With patchy and dispersed distribution in plains and low hilly areas throughout the country, mainly in Sakar, Kraimorska Dobrudzha, the Sliven valley, areas north of Burgas, the Eastern Rhodopes, Besaparski hills and other parts of the Thracian Plain, Karlovo Plain, rocky hilly areas around the Sofia Field, Zlatiyata, and the southern part of the Struma valley. Single sites are found in the Danubian Plain, Dobrudzha and South-eastern Bulgaria. The distribution is determined by the fragmentation of the favoured steppe, secondary-steppe and semi-steppe terrains.

Breeds mainly in steppes and dry calcareous grasslands, in dry siliceous grasslands (most often pastures), and rarely – on seashores with extensive and overgrown grassy dunes. 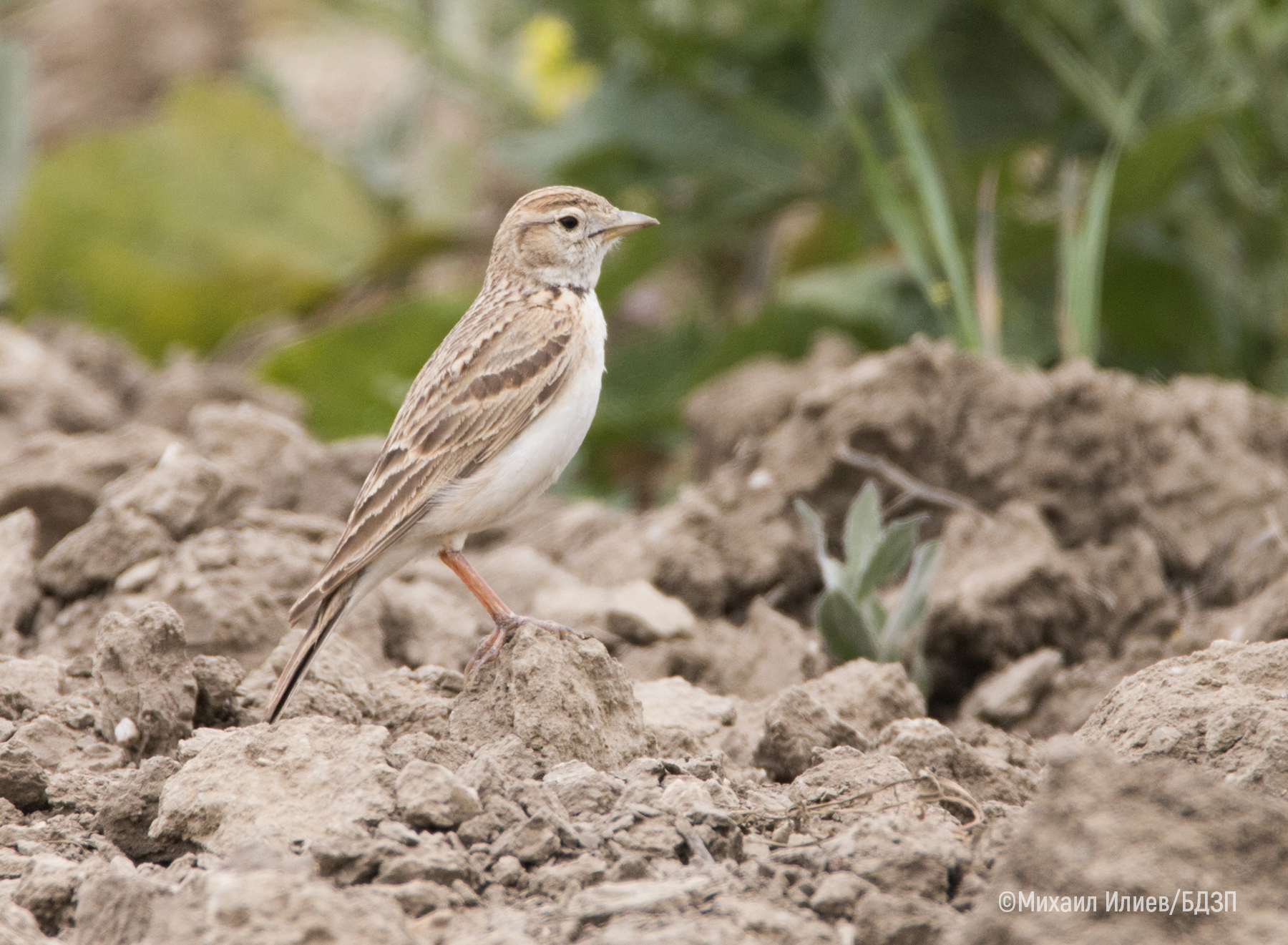 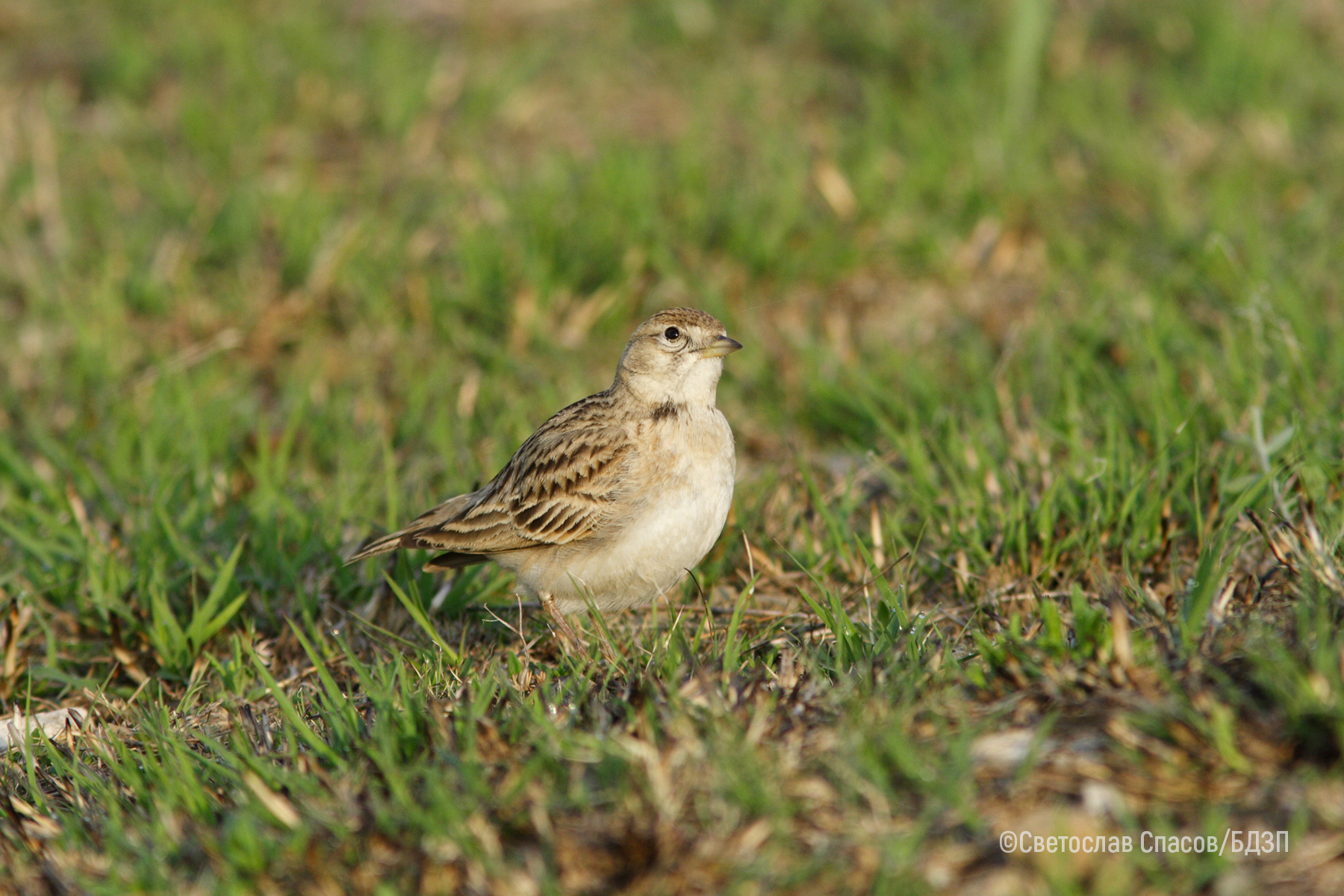 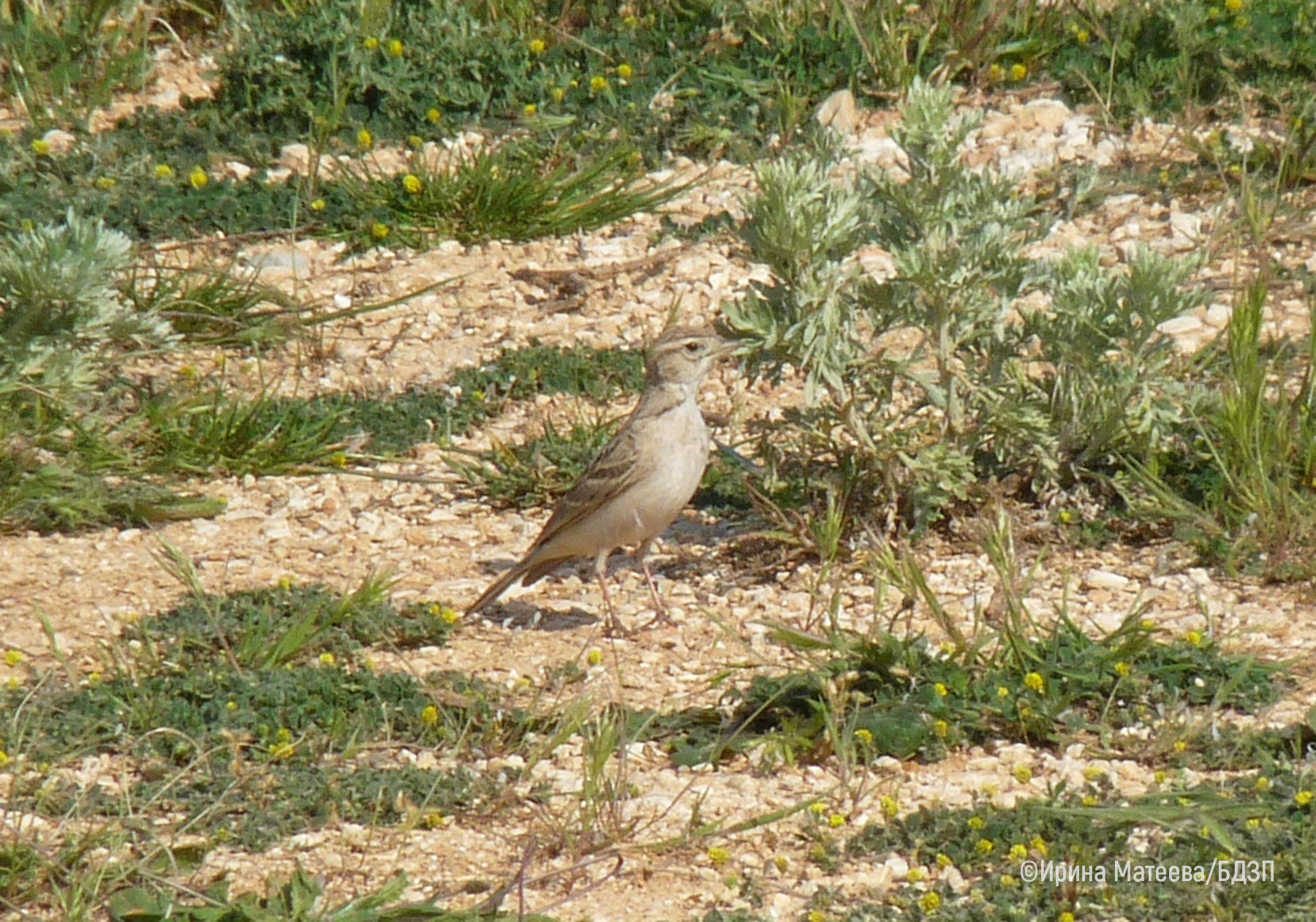 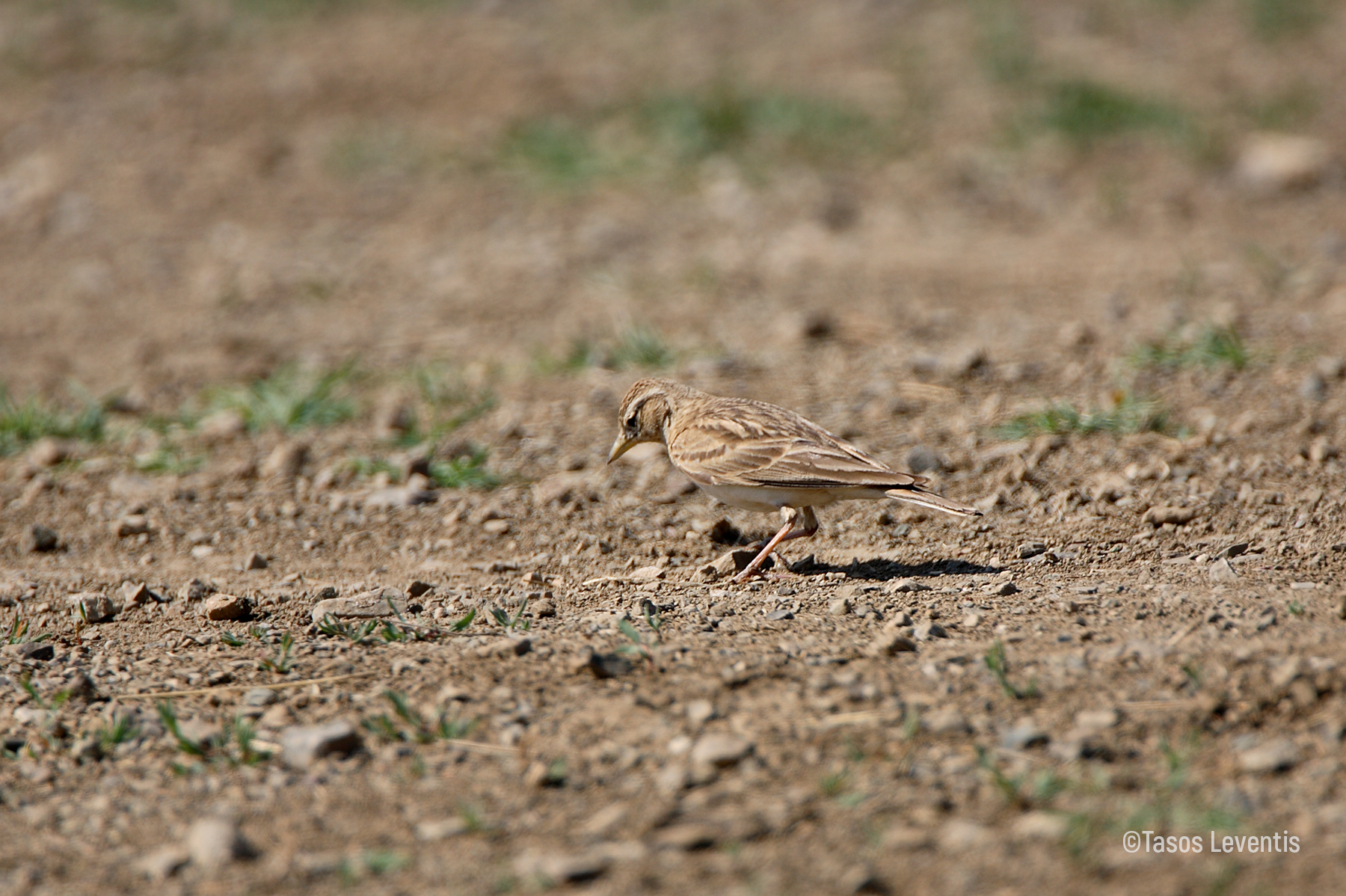