Relatively rare breeding species with a small population. Dispersed and grouped along the Danube bank, the middle and lower reaches of the rivers Ogosta, Iskar, Vit, Yantra, Maritsa, Tundzha and Arda and the large lakes along the Black Sea coast (the Varna-Beloslav Lake Complex and the Burgas Wetlands). Confirmed, but incidental-breeding site is registered in the Sofia Field (located in the highest altitude for the country).

Population estimation for the period 2013 – 2020:  During the period 2013-2020, the species was not found in 20 squares, where it was established before the year 2013. Deterioration of the habitats explains their disappearance, but in most of these squares, the species were found with low degree of reliability for breeding. New breeding sites have been established in four squares.

Drainage of wetlands, loss of breeding habitats, changes in the water levels and in the hydrological regime of water bodies during the breeding season, disturbance, poaching, illegal logging, and unregulated forestry practices. 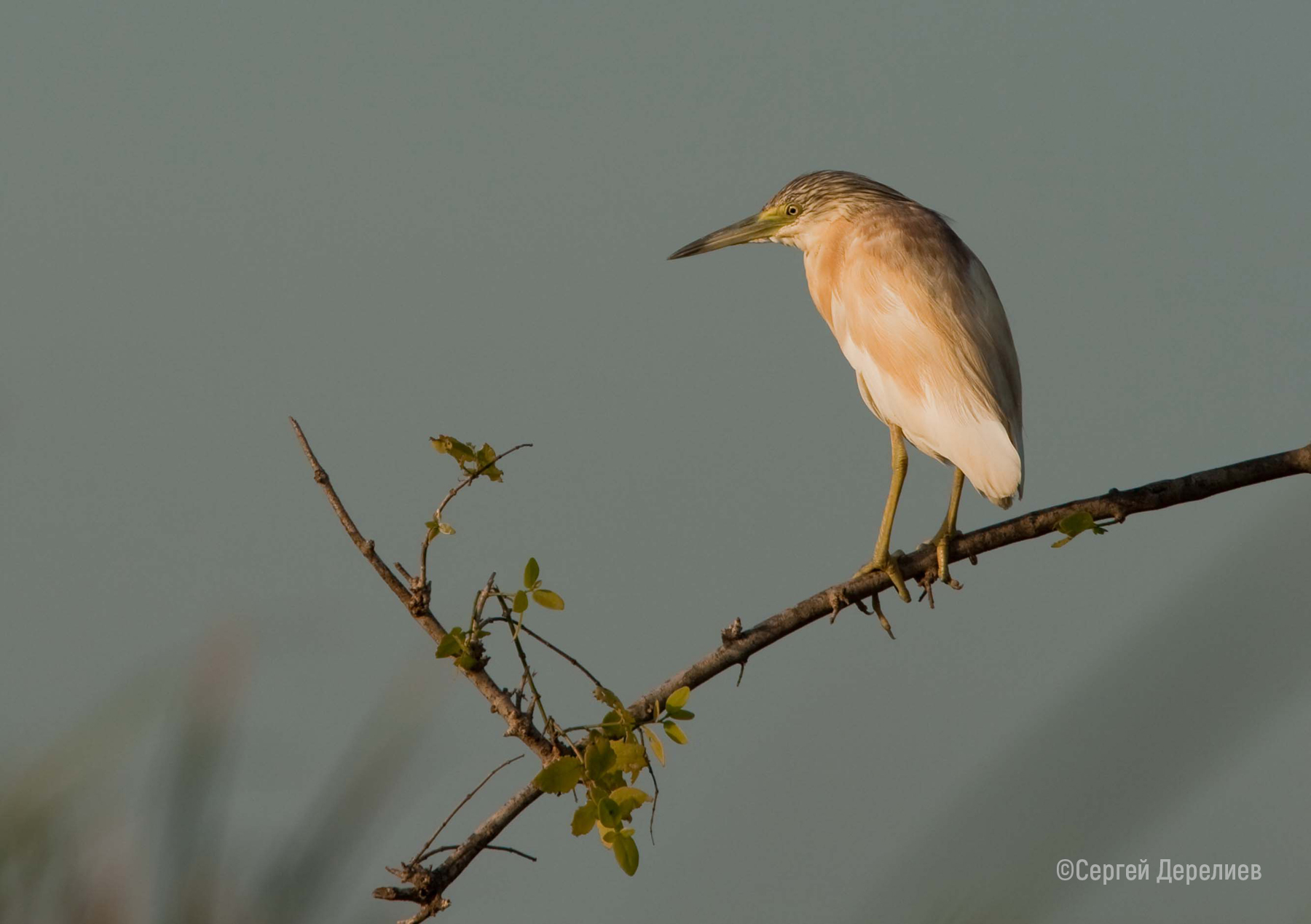 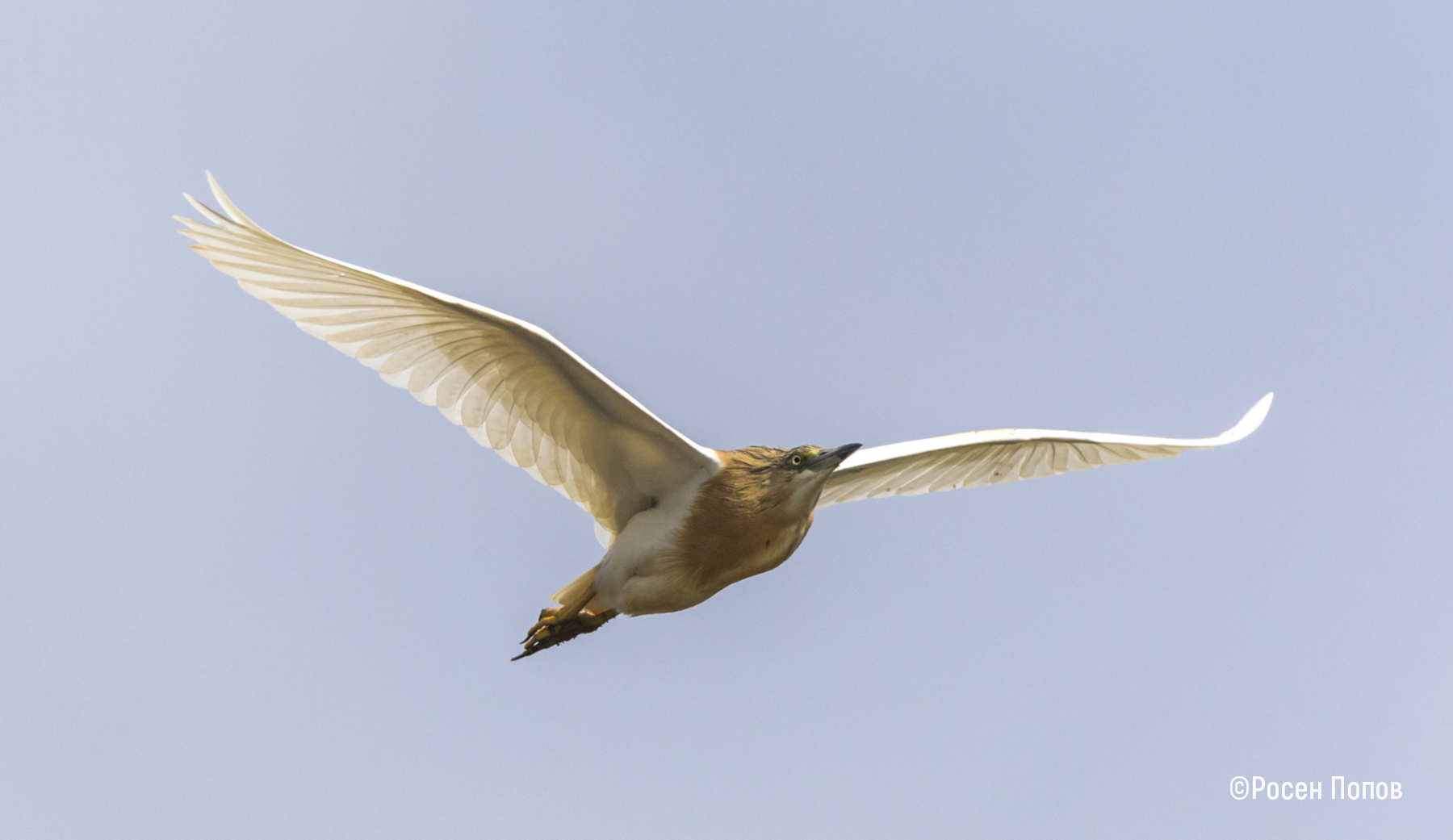 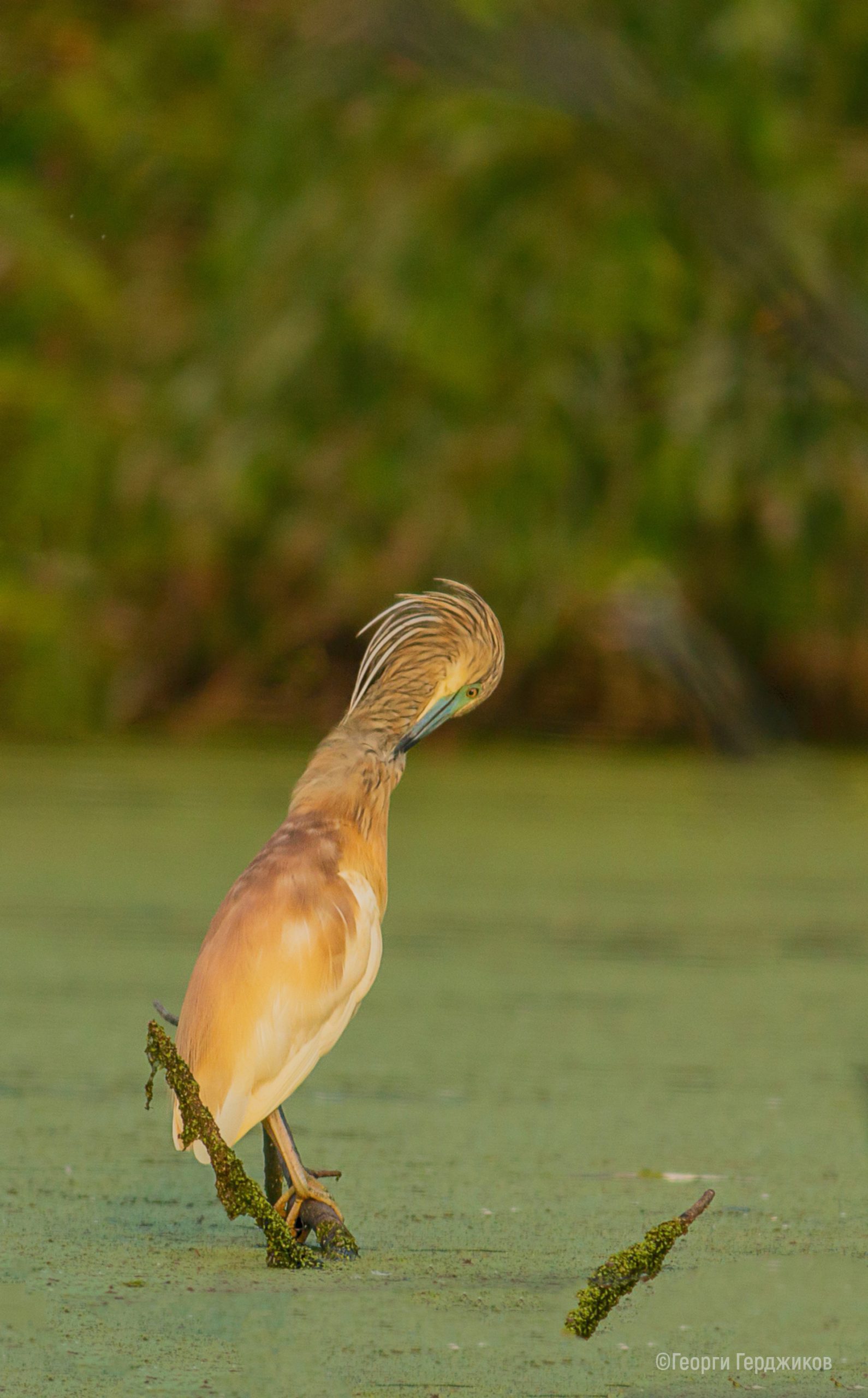