New locality of the Common Rosefinch

Common Rosefinch (Caprodacus erythrinus) е is one of our least known birds. It is also one of the few species of the European avifauna wintering in distant India. It was discovered in Bulgaria only in the seventies of last century, which is probably connected with the documented expansion of its range in Europe. Since then, isolated, spot localities have been known, mainly along the Black Sea coast and in the high mountains.

A recent observation of two singing male and female birds in a new location shows that we can expect more localities to be discovered. The birds were observed during the second visit to the square for monitoring of common bird species (MOVP), found in the Protected Area “Palakaria”, part of the Samokov Field. One male and one female were found on trees in a drainage canal, passing through open spaces with meadows and fields. The second male bird was heard and seen in the same area of willows among meadows, on the outskirts of a village. It is interesting that about 8 km from this place a calling male was observed in May 2018by Svetoslav Spasov. Apparently, more localities in habitats similar to the ones described above are expected to be found in the high Samokov Field. 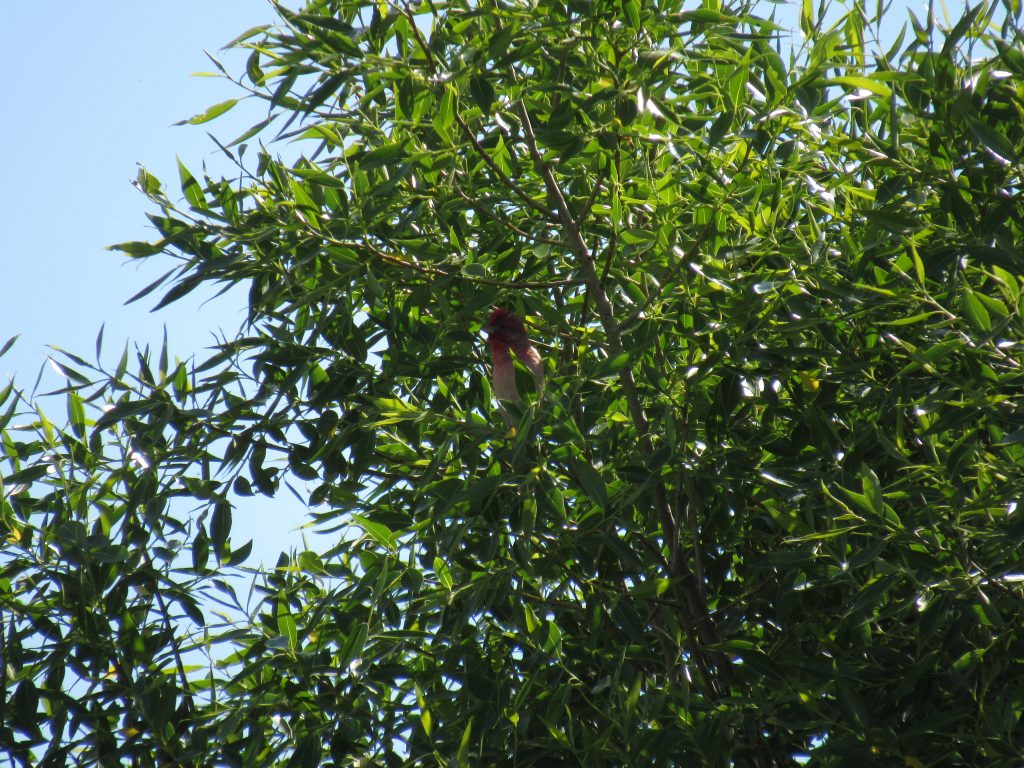 The Common Rosefinch has an easy-to-remember monotonous song by which it can be identified. Listen and look for it, especially when visiting riparian and shrub habitats in the high mountains. Have a camera on hand to document the observations, and be ready to record the songs of unknown bird species on the phone.