Colonial species, with only one, traditional breeding site at the Srebarna Lake, known since the second half of the 19th century. After 2014, the species formed a new breeding colony in Bulgaria – in a swamp on the Persina Island. During the breeding season, small flocks of non-breeding birds have been recorded in a number of places along the Danube River, in the Burgas wetlands and even in inland water bodies. After 1990, flocks of 40 to 210 individuals have been observed regularly during the breeding season on an unnamed island near the village of Gorni Tsibar, Lom District.

Population estimation for the period 2013 – 2020: During the period 2013-2020, the species has not been observed in 13 squares, where it was found before the year 2013 (without exception, squares with a very low degree of reliability for breeding). There are four active breeding colonies in the country – the Srebarna Lake (known since the second half of the XIX century), the Peschina Marsh (since 2016), the Martvoto Marsh (2020) and the Kalimok-Brushlen Protected Area (2021). The breeding on the island of Persin and in the Kalimok-Brushlen Protected Area is a result of nature protection activities – artificial breeding platforms for pelicans.

It inhabits wetlands (lakes, swamps, dams, fishponds, etc.), overgrown with reeds and rushes, but with open water. Builds its nests, also, on wooden platforms. The forage habitat during the breeding season is standing fresh water. The proximity of the two habitat-types is a characteristic feature of the traditional breeding sites.

Drainage of wetlands, changes in the water levels and in the hydrological regime of water bodies during the breeding season, disturbance, poaching, highly pathogenic Influenza A (influenza) in birds – H5N1, electric shocks from the power distribution network, collisions with overhead power lines and wind power generators, terrestrial predators and invasive species. 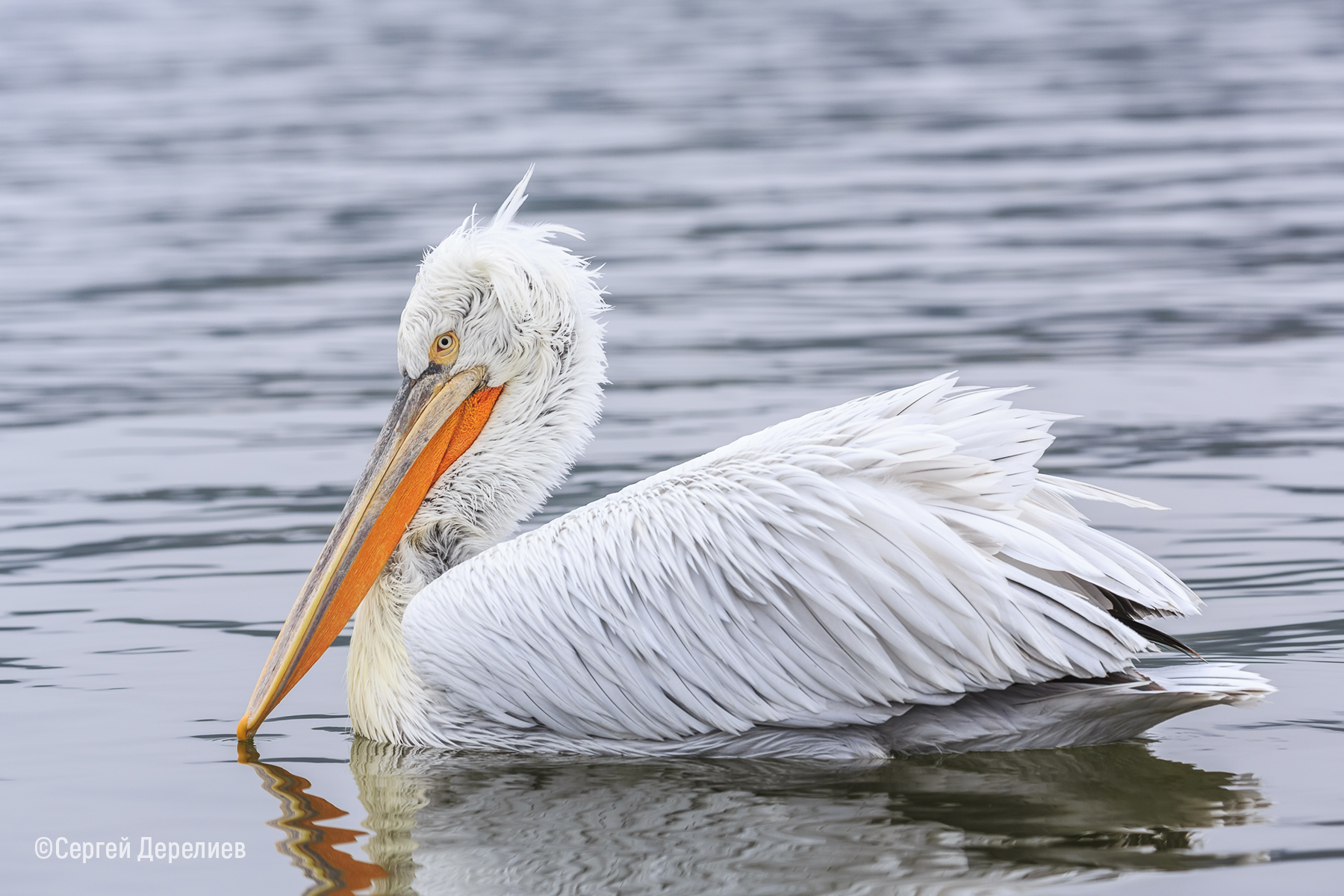 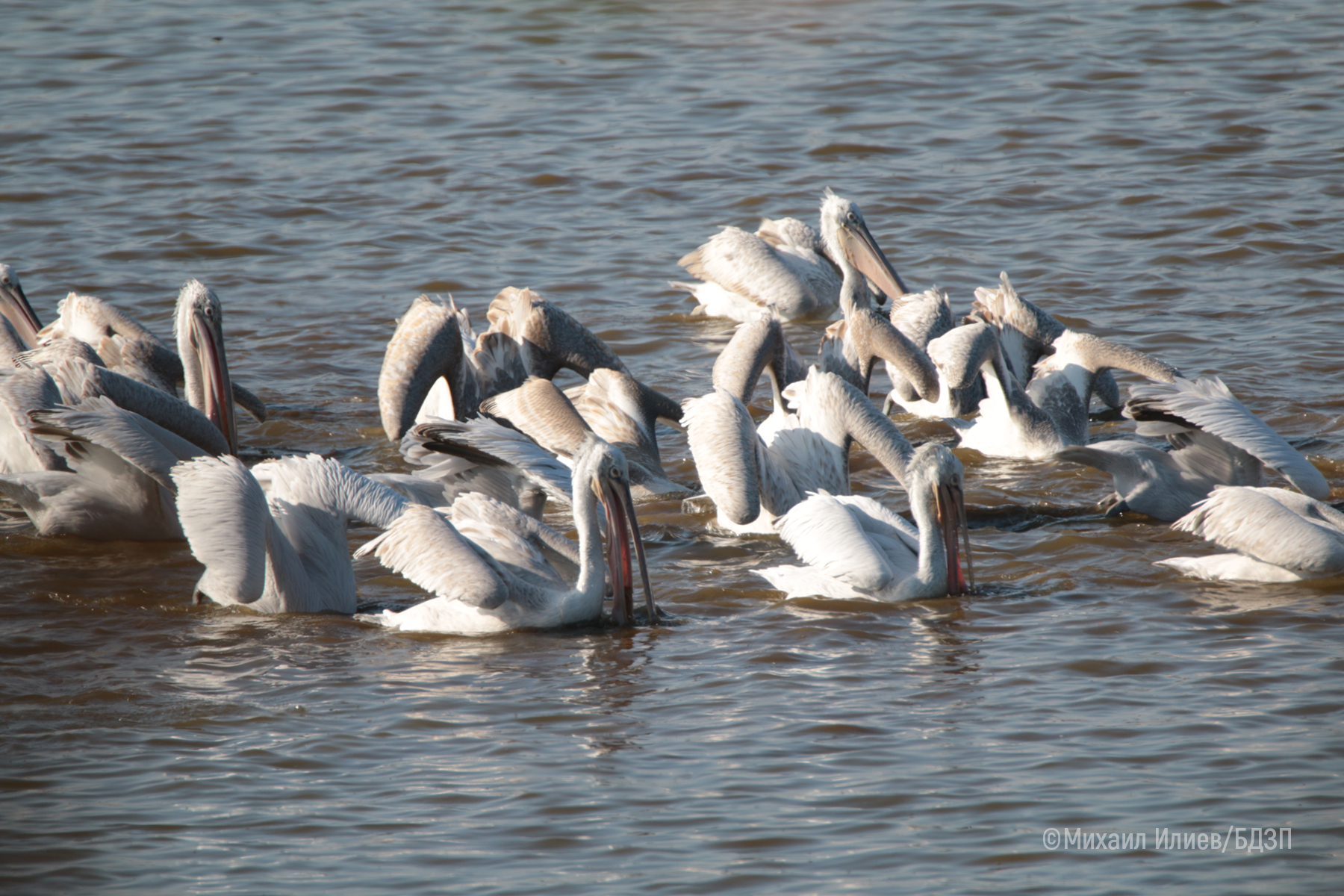 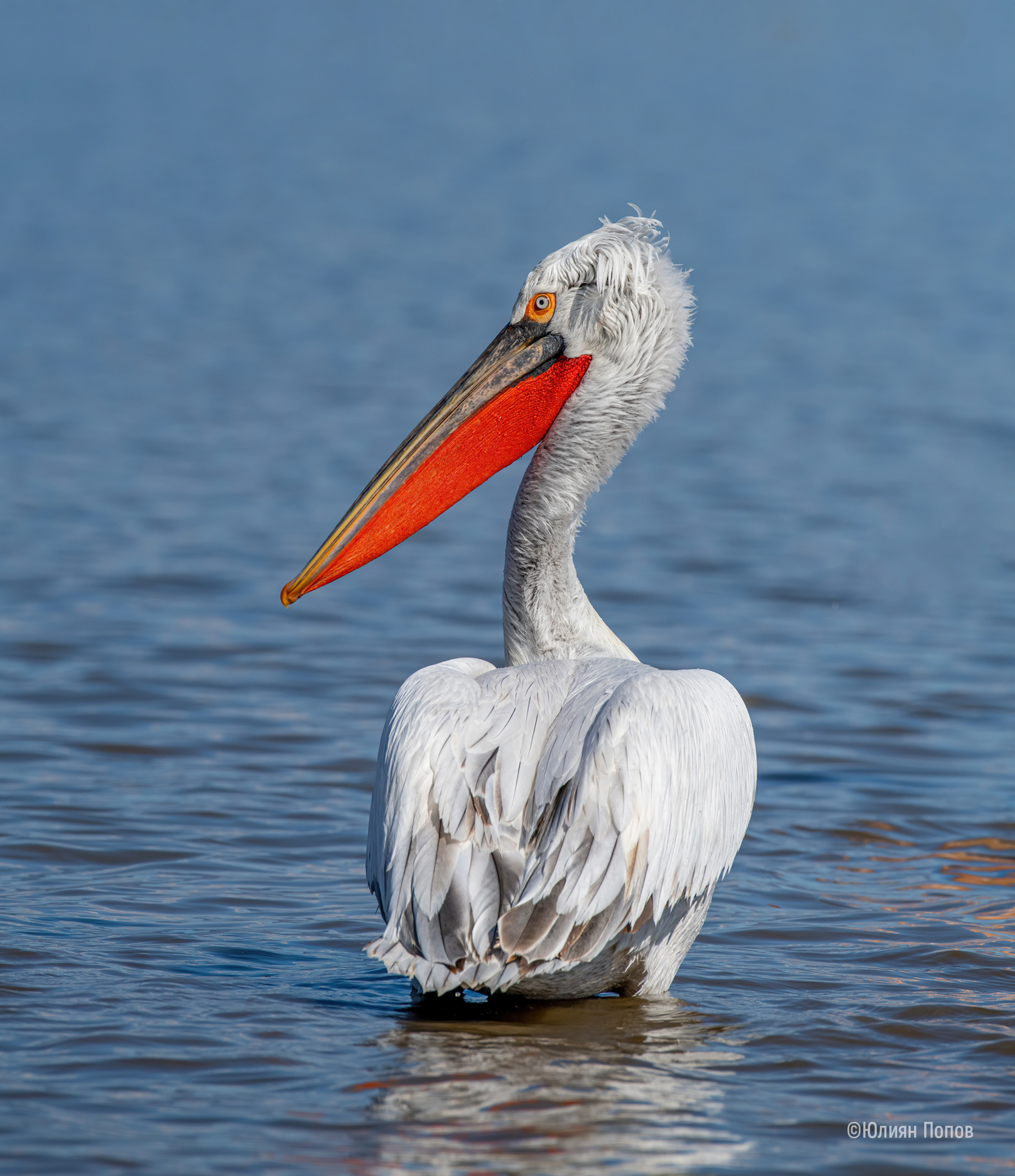