A rare breeding species with a small population. Breeds in mixed colonies with cormorants, herons and shovelers on the islands in the Danube and in different types of wetlands – lakes, marshes, fishponds and dams. With isolated breeding sites along the Danube River, the Upper Thracian Plain and the Burgas Wetlands. Regularly breeds only in Lake Srebarna and in the Protected Area Poda near Burgas.

Population estimation for the period 2013 – 2020: During the period 2013-2020, the species was not found in five squares, where it was found before the year 2013. Deterioration of the habitats in some places explains the disappearance of the species. New nests are registered in one square.

Breeds on water-fringe vegetation in bogs and marshes, in alluvial and riverine forests and brush.

Drainage of wetlands, loss of breeding habitats, changes in the water levels and in the hydrological regime of water bodies during the breeding season, disturbance, and poaching, unregulated forestry practices. 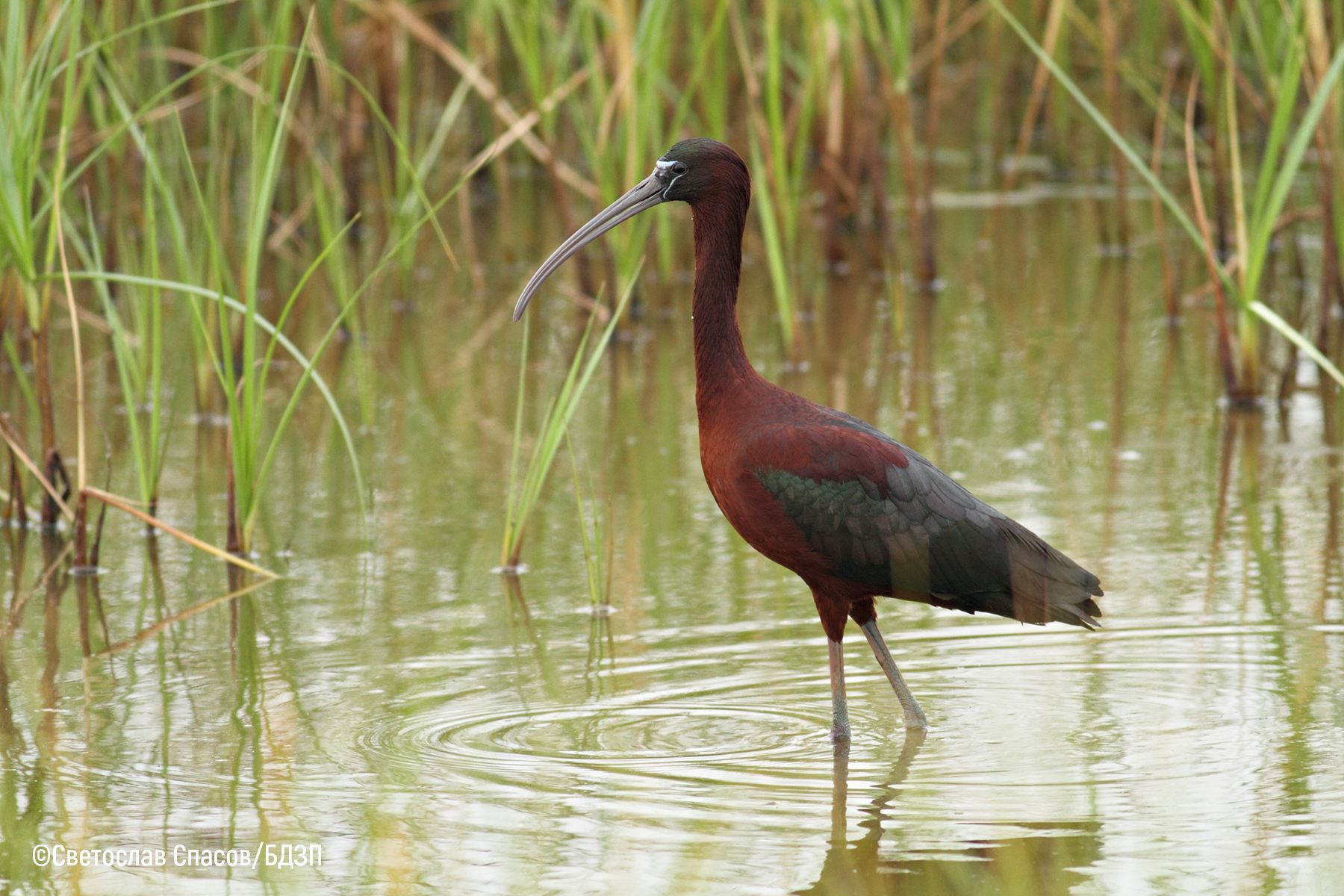