With patchy and dispersed distribution, gradually decreasing in density of the breeding sites from southeast to northwest. The nesting grounds are most densely located in Sakar, the Eastern Rhodopes, the Derventa Hills, the hilly areas around the Tundzha River, at the foot of the Stara Planina Mountain from the Sliven Valley to Cape Emine. Less grouped in the Thracian Plain, Besaparski hills, the northern slopes of the mountains Rhodopes and Sredna Gora, the Kazanlak and Karlovo Valleys. Dispersed in the Danubian plain, the Sofia Field, the valley of the Struma River, as well as at higher altitudes in Ponor and Rila.

Breeds on open, often stony slopes with dry siliceous grasslands or plains with steppe and dry calcareous grasslands, most often used as pastures. In isolated cases found in alpine and subalpine grasslands and on the outskirts or in thinly populated towns, villages and industrial zones. Often favours areas with colonies of Spermophylus citellus, nesting in its holes. 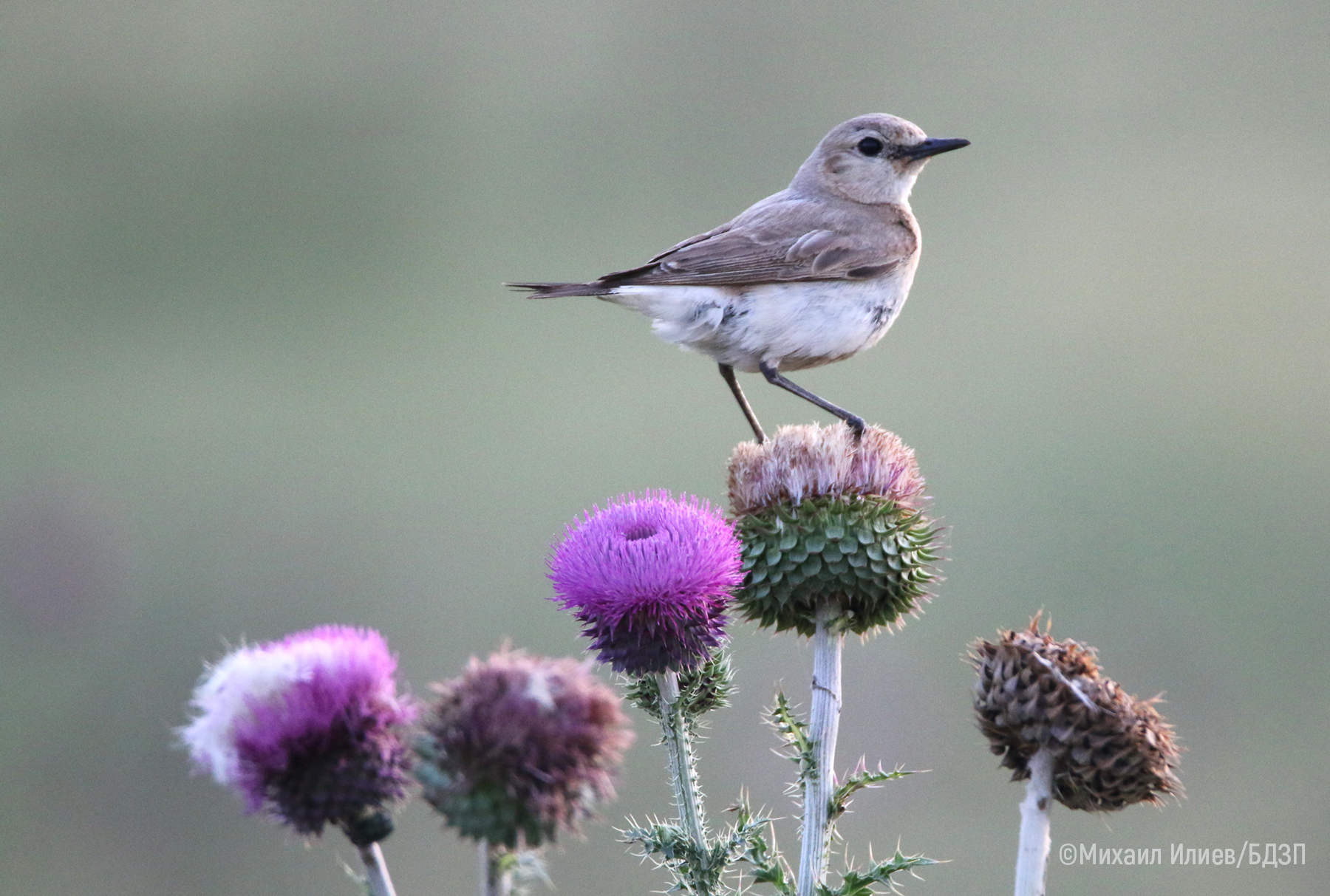 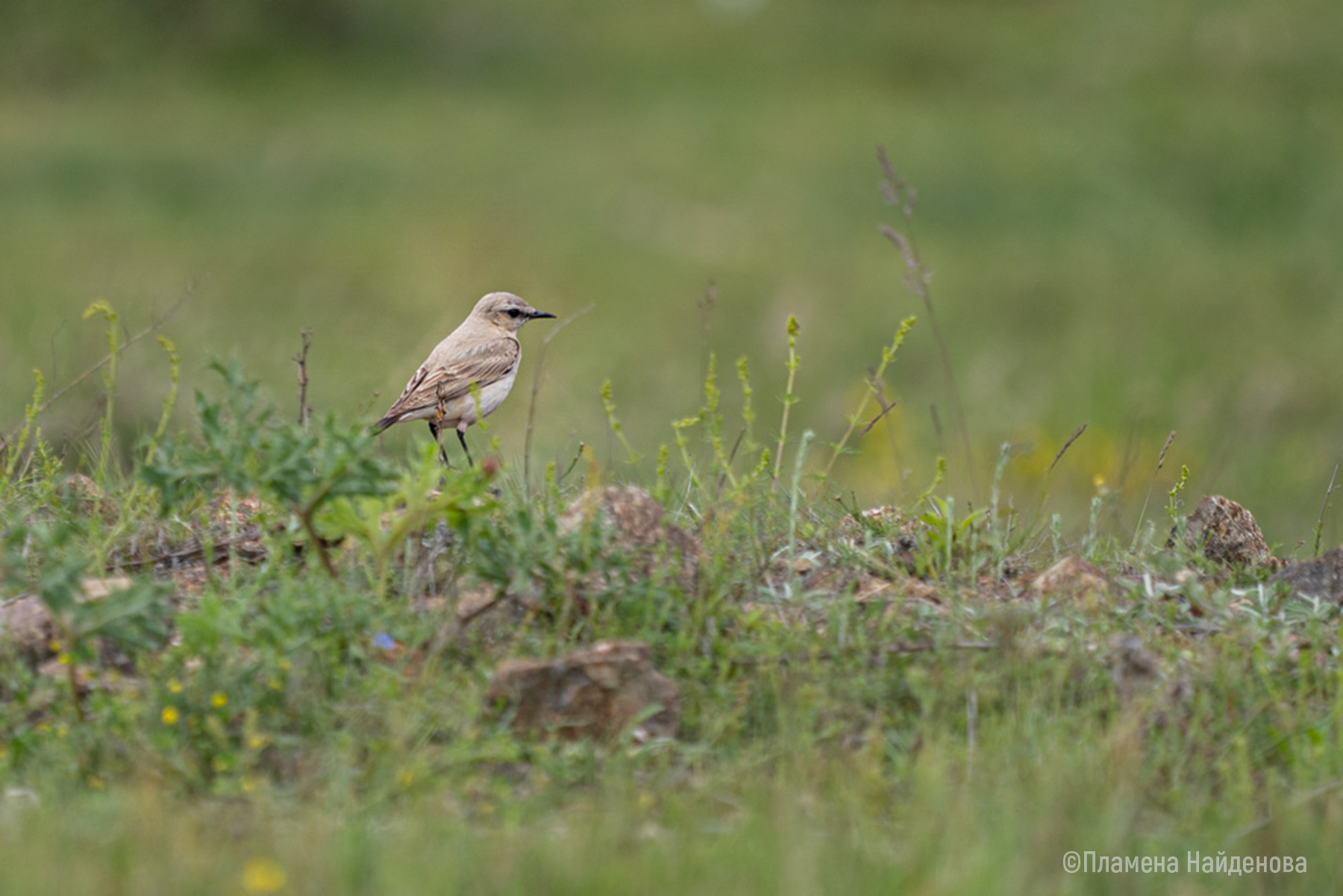 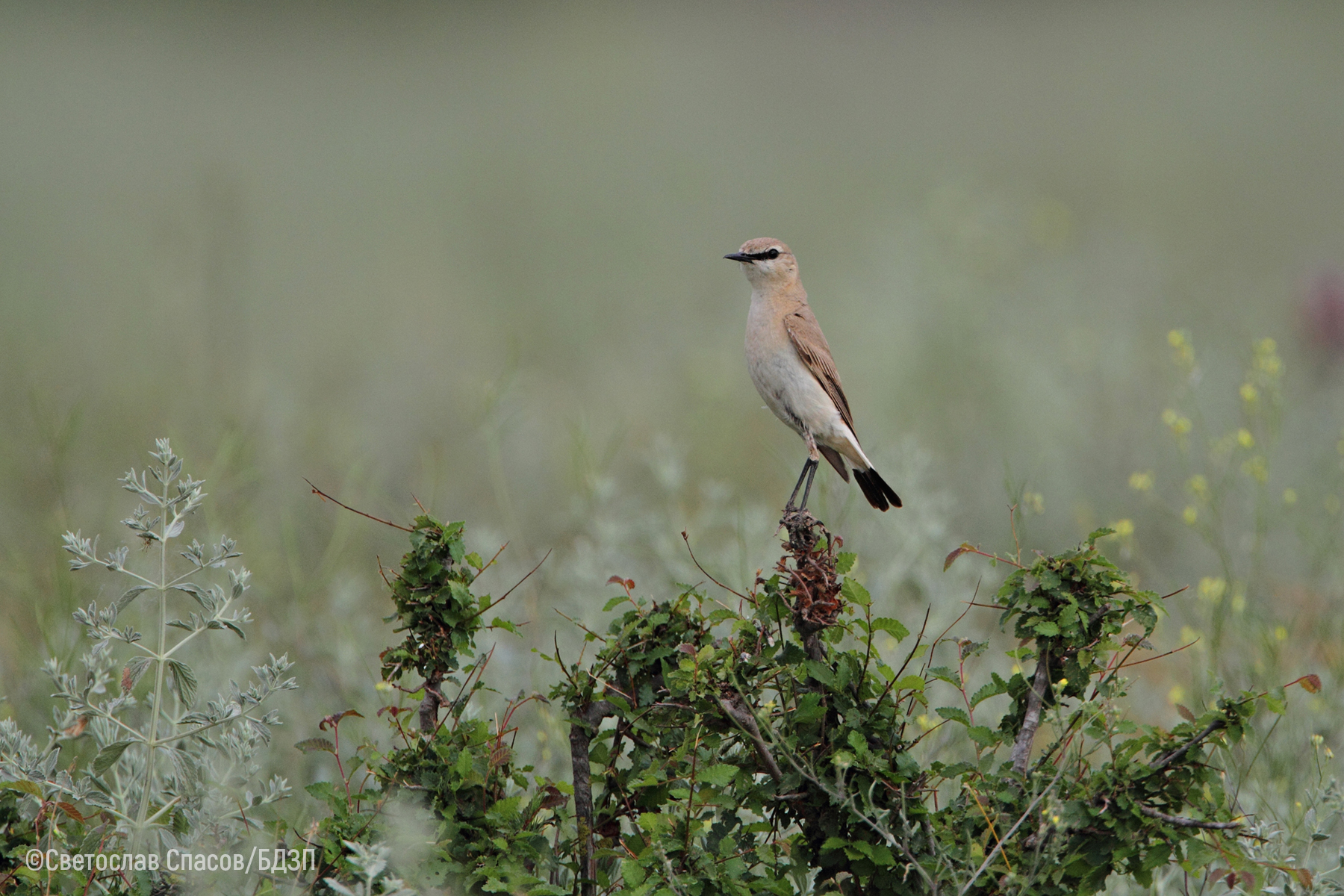 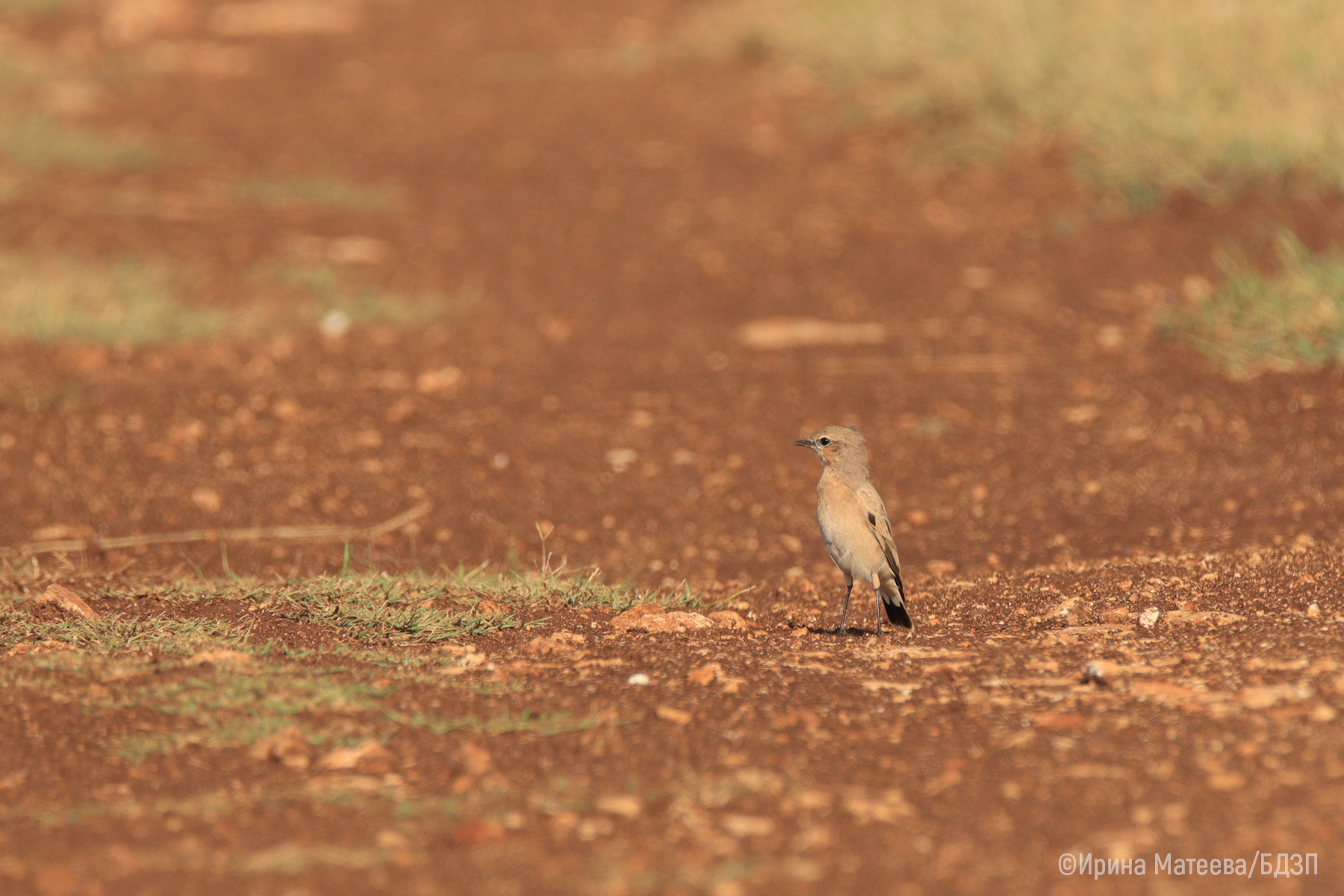