Widespread and numerous breeding species in the Upper Thracian Plain. In the rest of the country very rare and locally distributed. In the Thracian Plain, it is most numerous in the Stara Zagora, Yambol, Sliven and Karnobat Districts. In Western Bulgaria, single pairs are observed in the regions of Dragoman, Slivnitsa and Radomir, and in the Danubian Plain – in Lom, Kozloduy (Zlatiyata) and in the lowlands around Veliko Tarnovo. Breeds singly or in small groups of 2 – 5 pairs. Favoured breeding sites are lower areas in fields sown with wheat or other crops, wastelands overgrown with grass, meadows, saline steppes, sometimes near small water bodies.

Population estimation for the period 2013 – 2020: During the period 2013-2020, the species was not established as breeding in 65 squares, mainly in Northern and Western Bulgaria, but was found in 50 new squares, mainly in the Upper Thracian Plain. In the core area of distribution in our country, the species is increasing and occupying new territories. The decrease is in areas where in the past it was rare and few in number and a large part of the mapped squares were of low reliability for its breeding.

Destruction of nests during harvest and other agricultural activities. Predators threatening eggs and chicks in the nests. Disturbance in the breeding area. Mortality from collisions with cars on busy roads. Poisoning with rodenticides used in agriculture. 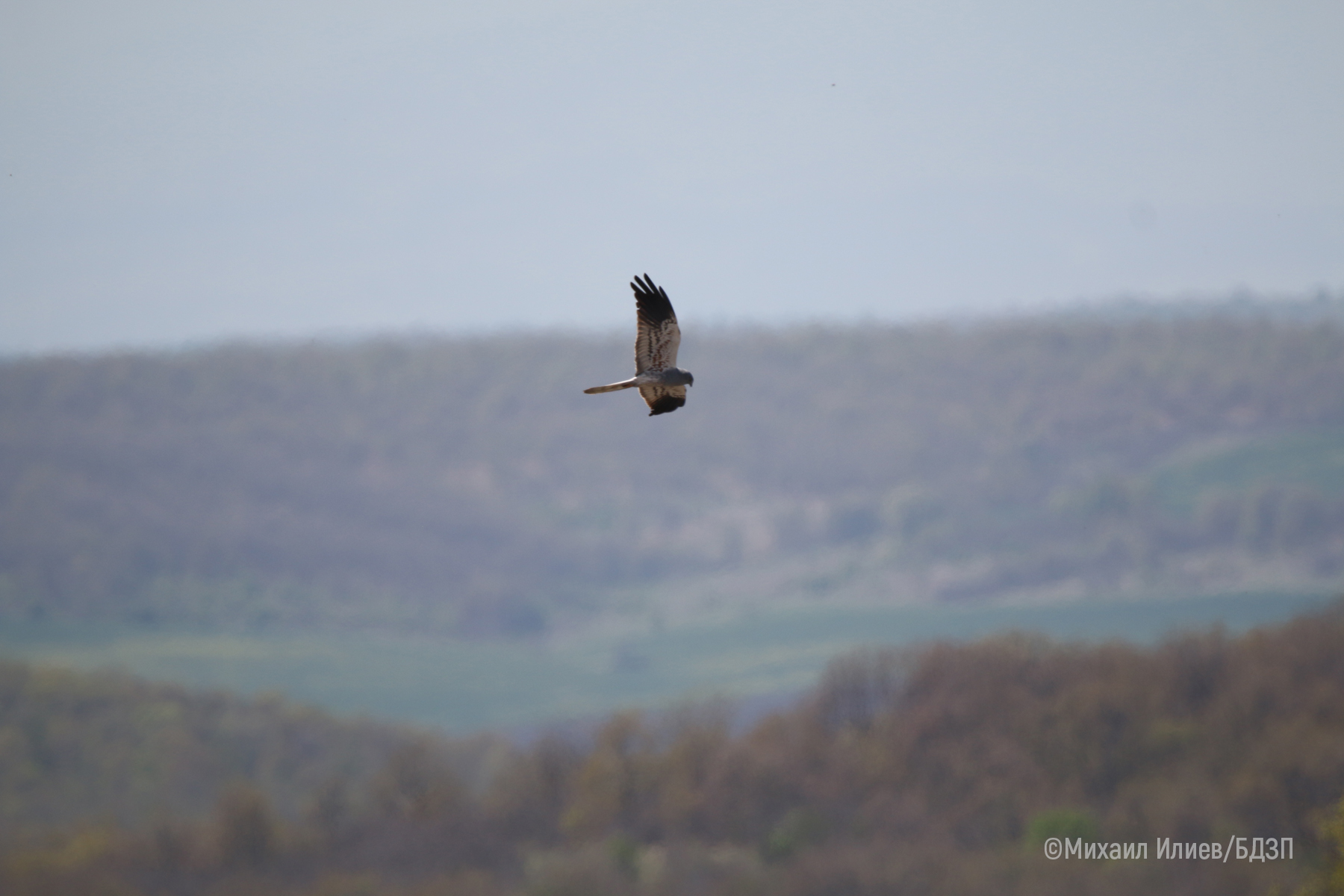 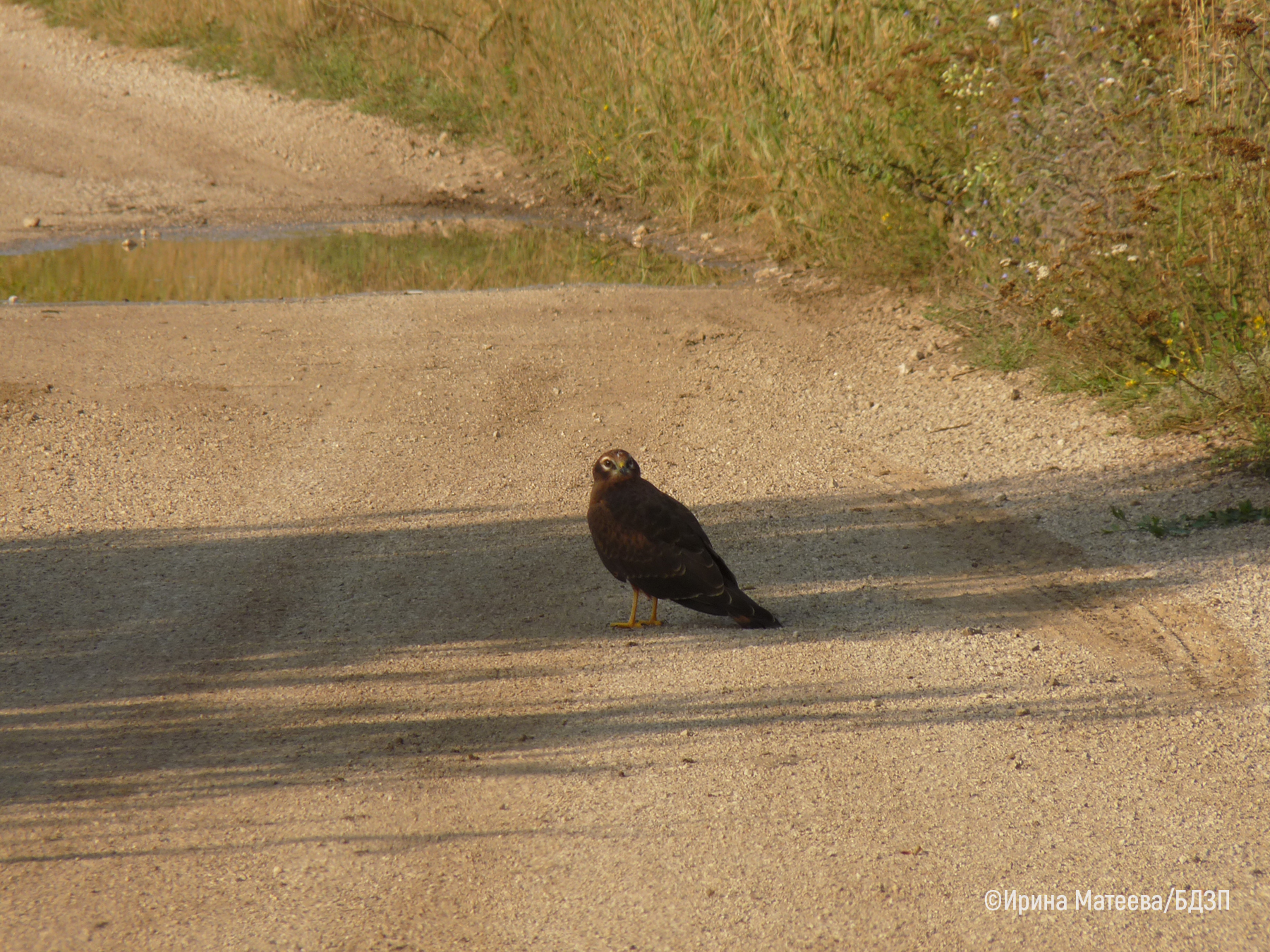