With dispersed single sites, mainly along the Black Sea coast and the Danube River. Confirmed breeding during the present mapping was established only in the Durankulak Lake, by ringed specimens in 2002 during the breeding season. On May 22, 1995 in extensive reed beds in the western part of the Vaya Lake, four singing individuals were observed (SCOTT 1995). Observations during the breeding season in some localities along the Danube River (Srebarna Lake), as well as in the marshy wetlands in Southeastern Bulgaria.

Population estimation for the period 2013 – 2020: During the period 2013-2020, the species was not found in five squares, where it was found before the year 2013. No new breeding sites have been identified, but the number of breeding pairs in the already known ones have been updated.

Breeds mainly in marshes and in water fringe vegetation.

Drainage of wetlands, burning and mowing of reeds near water bodies. 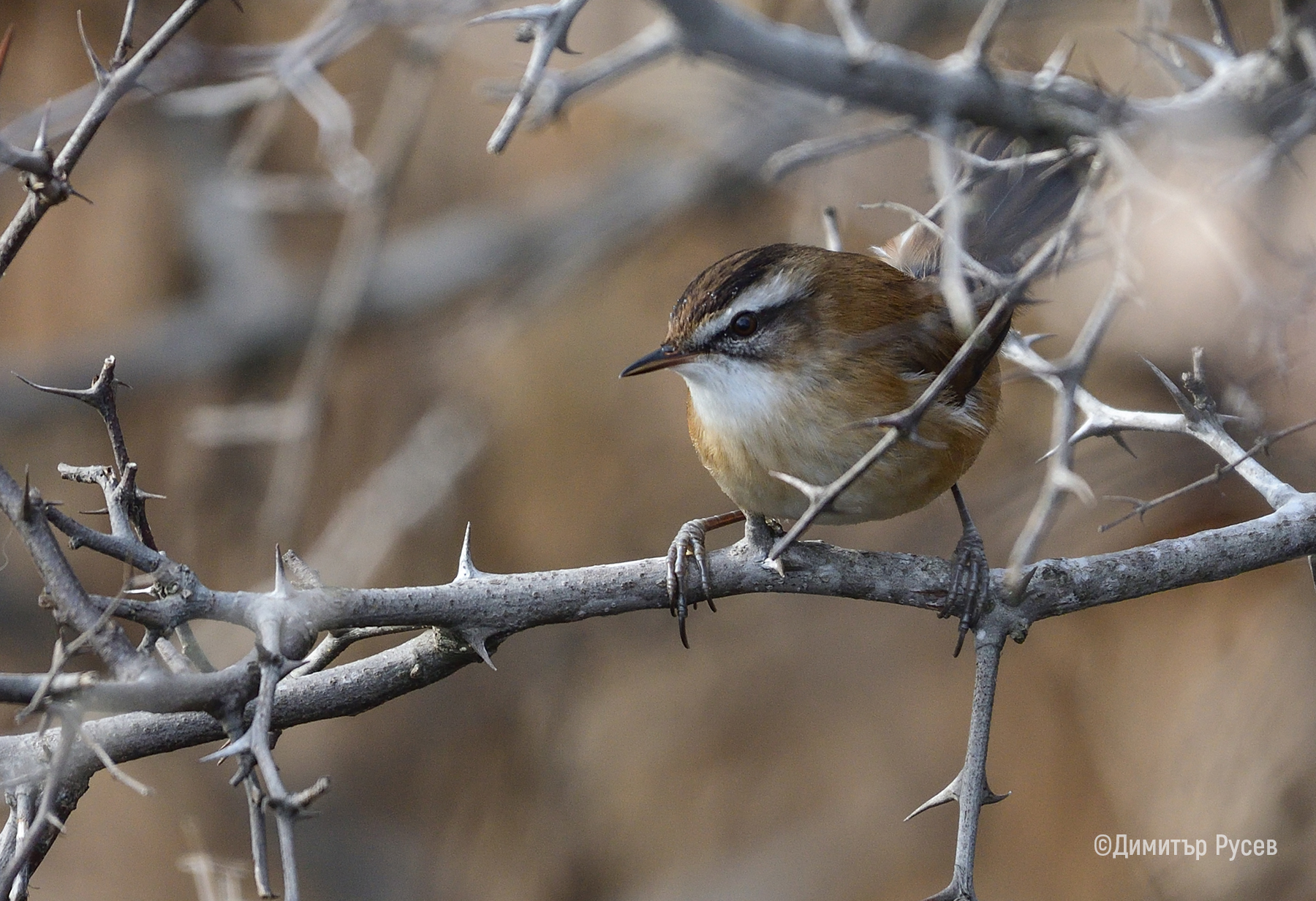 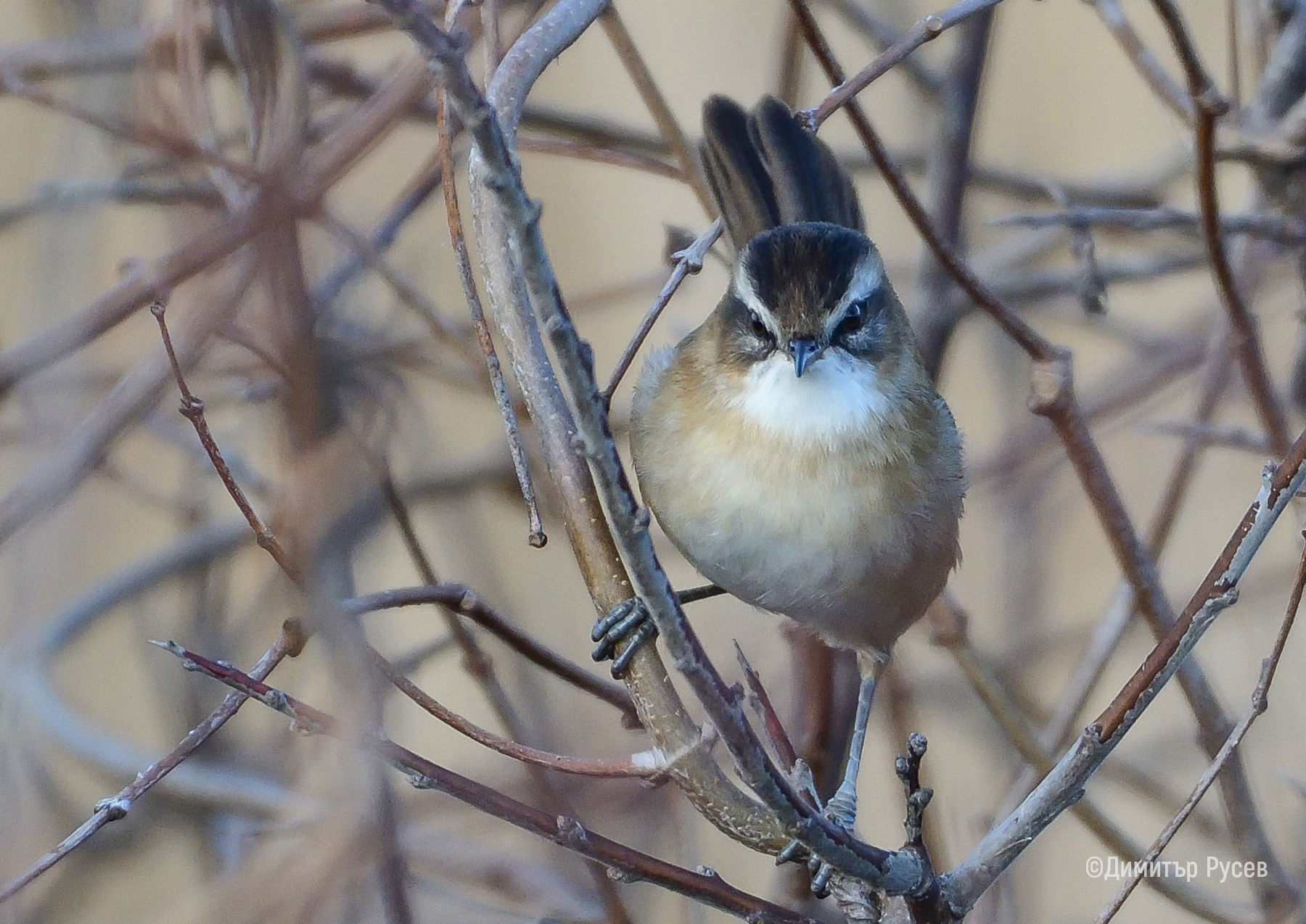 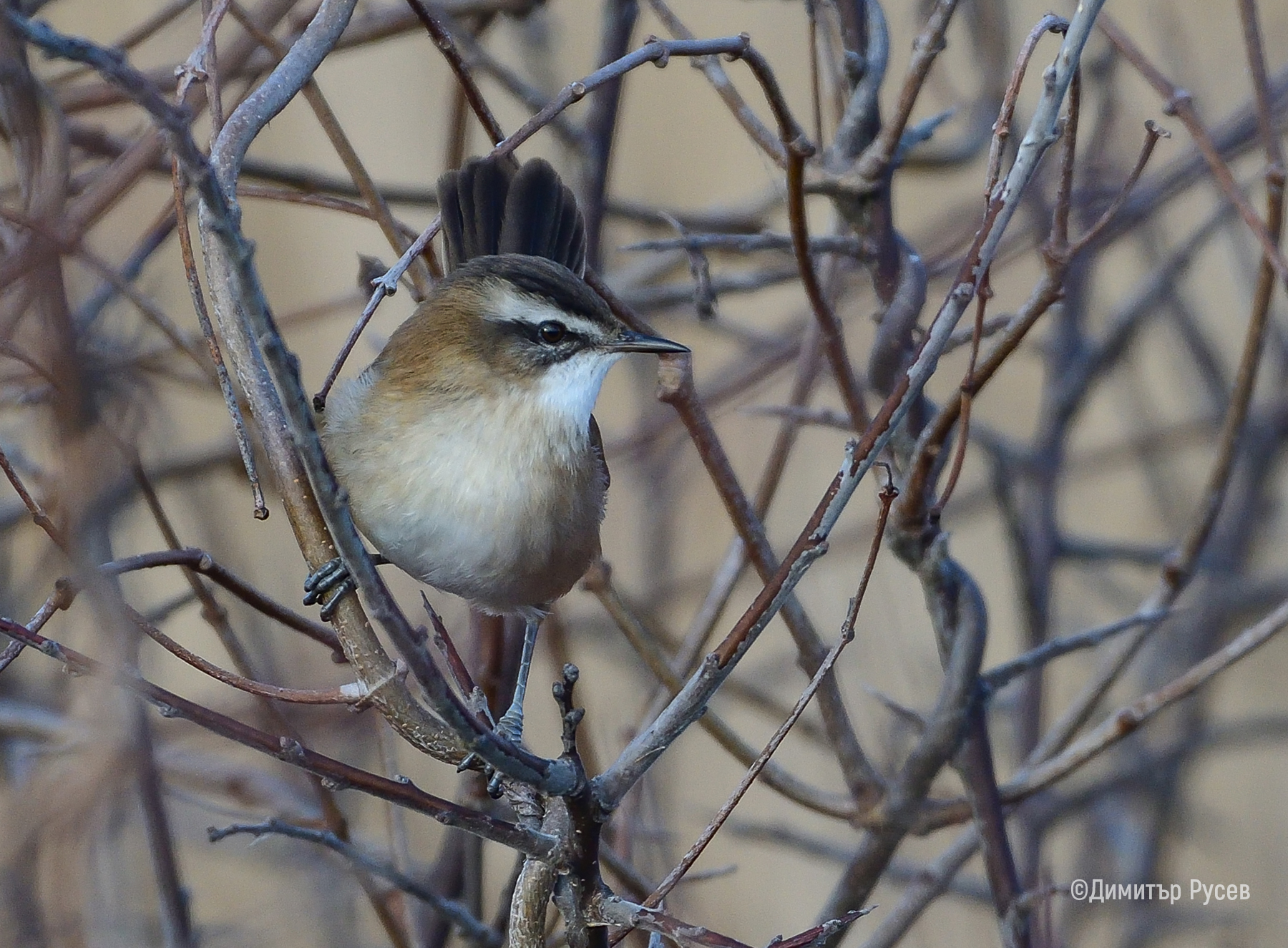