With predominantly patchy distribution, covering parts of the Rila–Rhodope Massif and more dispersed in the Western Stara Planina (including the Iskar Gorge), along the Black Sea coast, in Sakar, in some rocky areas of the Danubian Plain, Eastern Stara Planina, etc. Most of the colonies, breeding in the wild, are far apart from one another and often mixed with specimens of the species Columba livia forma domestica.

Breeds on steep rocky (sea) shores, Sea Islands, islets, sea stacks, reefs, banks, shoals, and exposed rocks, sometimes close to cave entrances. In many cases, the specimens from the colonies in the wildlife are in regular contact with settlements nearby. 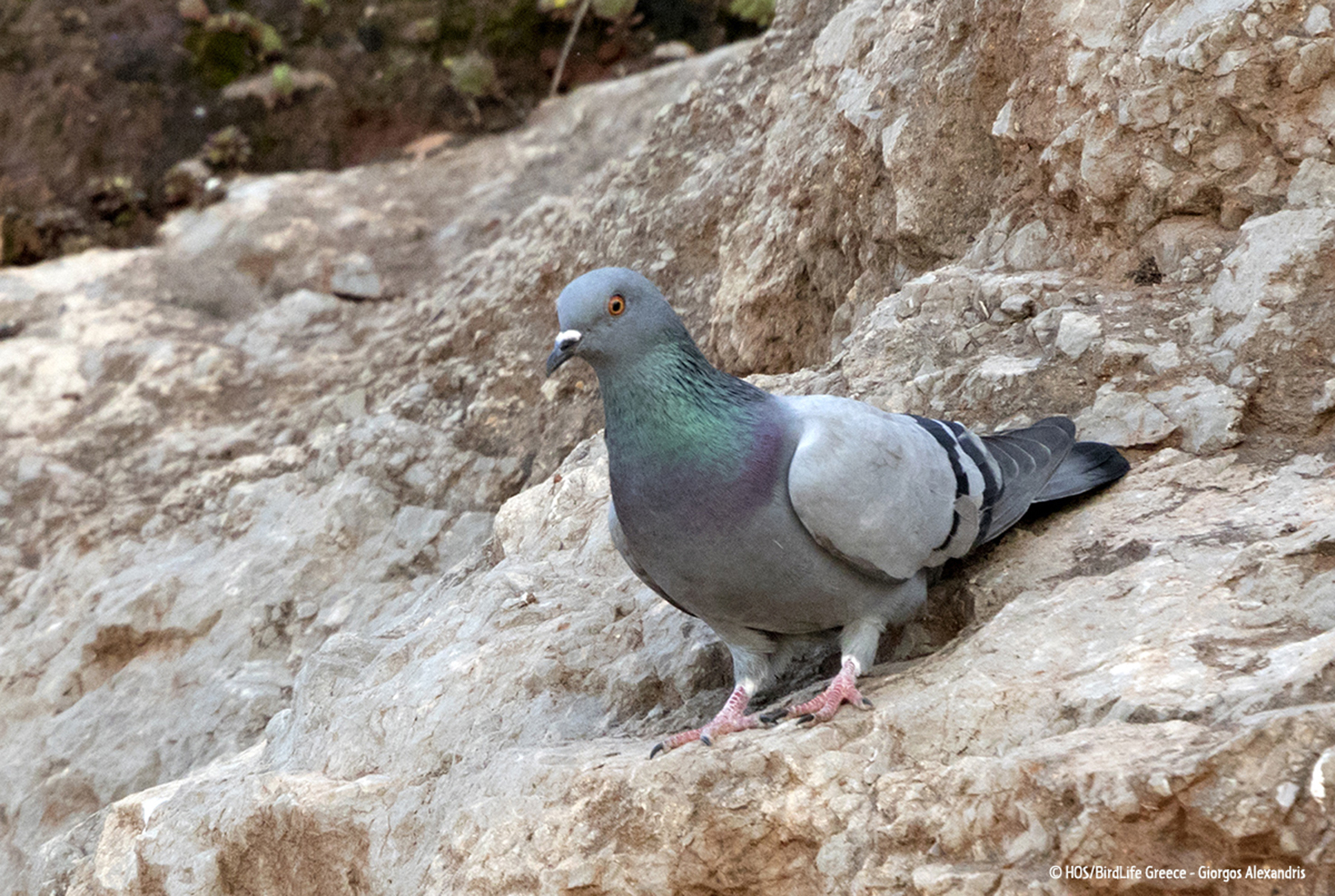