Currently, a breeding locality is known in the Southern part in Central Bulgaria. In the past are known dispersed isolated breeding localities mainly in the rocky parts of Stara Planina, the mountains in Western Bulgaria, the Rhodopes, Sakar and Strandzha. During the breeding season, it is observed in some plains or hilly areas, and in higher parts of the mountains.

Population estimation for the period 2013 – 2020: In Bulgaria, at present is known one breeding site in the southeastern part of the country and the birds originate from the reintroduction programme implemented for the species. It is possible 4 – 5 pairs to be breeding in different parts of the country, in areas rich in European ground squirrel (European souslik) and medium-sized birds. Compared to the previous period, the species can be considered as extinct in some of its mountain habitats. It is possible to occupy new territories in the plains of the country, where there are suitable conditions for its breeding.

Breeds on inland cliffs and exposed rocks, usually close to pastures or other open terrains with colonies of European ground squirrel (Spermophilus citellus), as well as on power-line structures. 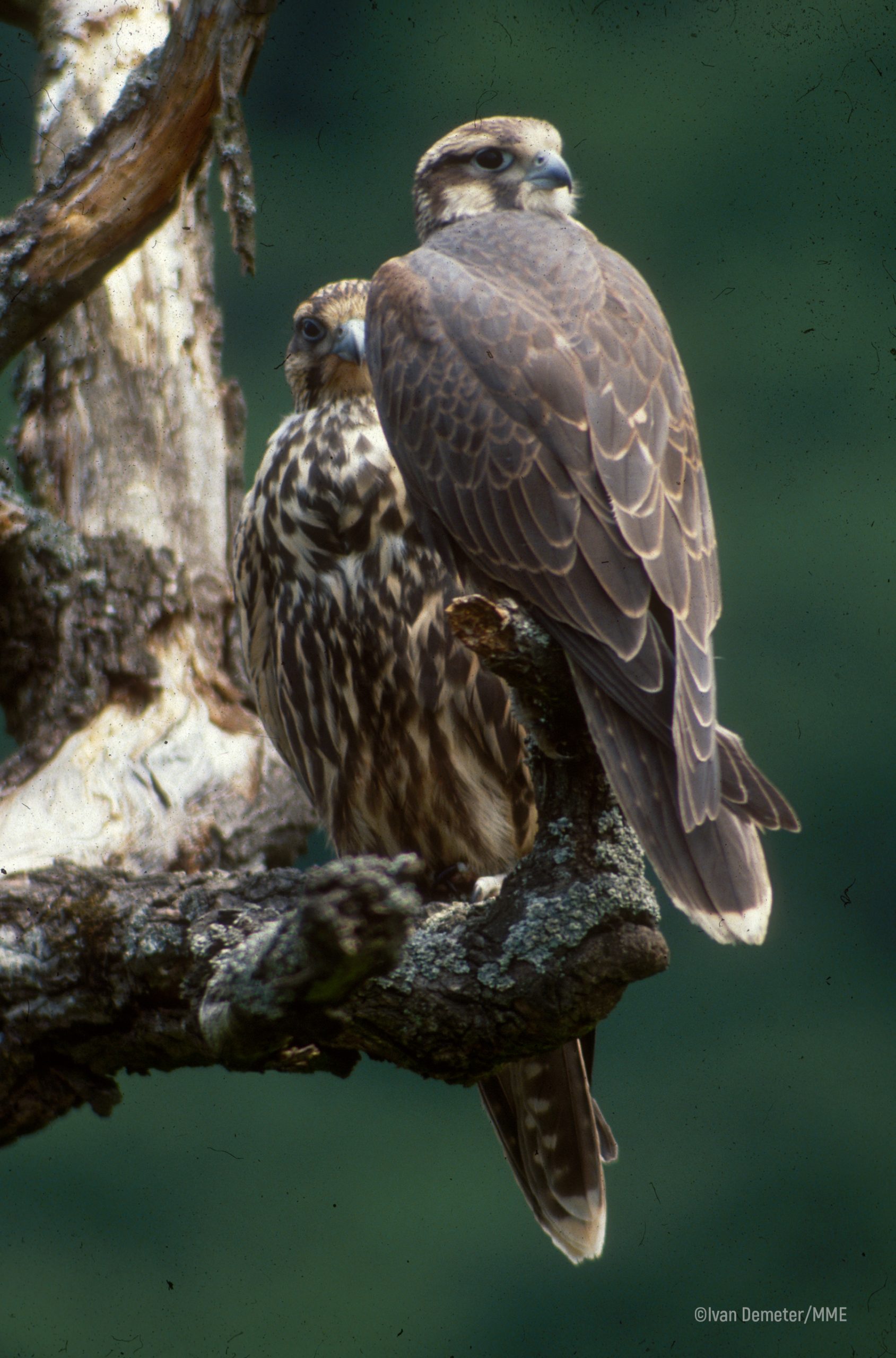