Numerous species, but with strongly localized distribution. Inhabits mainly coastal hypersaline water bodies – coastal lagoons, saltpans, and others. Hunts only in salty or brackish waters, most often in the coastal parts of the sea.

Population estimation for the period 2013 – 2020:  During the period 2013-2020, no visible change in the distribution of the species was established with the exception of one accidental breeding site in the Mandra-Poda Complex. The only permanent breeding colony of the species is found on the territory of the Pomorie Lake, where the species increases in number. The main factor for this increase are the successful conservation measures implemented over the years in order to expand the area and improve the breeding habitat of the species.

Breeds in lagoons – saltpans with saltwater or in hypersaline water bodies. In natural conditions builds its nests on dividing dikes or other saline terrains with halophytic vegetation, but at present the whole population breeds on artificial platforms and gravel islands. A colonial breeding species, colonies can reach thousands of breeding pairs. Very often breeds in mixed colonies with other Terns and Plovers. The only breeding sites in our country are located in the Pomorie Lake and the Atanasovsko Lake. The location of the colonies is in close proximity to the coastal part of the sea – its forage area.

Predation by terrestrial mammals, threatening eggs and chicks in breeding colonies. Disturbance during the breeding season by recreational activities (windsurfing) near the colony in the Pomorie Lake. Extreme climate events because of global climate change. Destruction of nests and chicks due to technical activities in the production and extraction of salt. 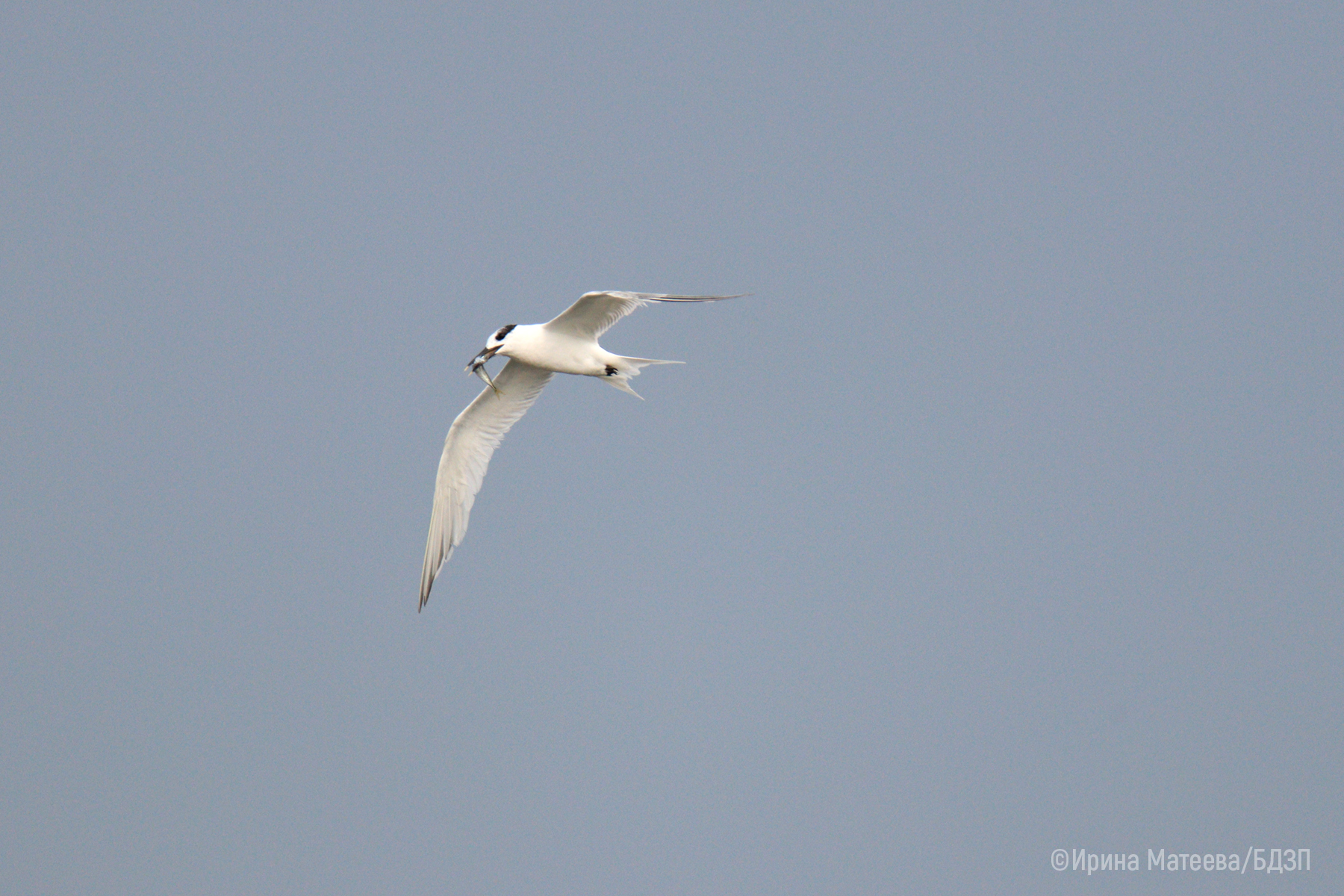 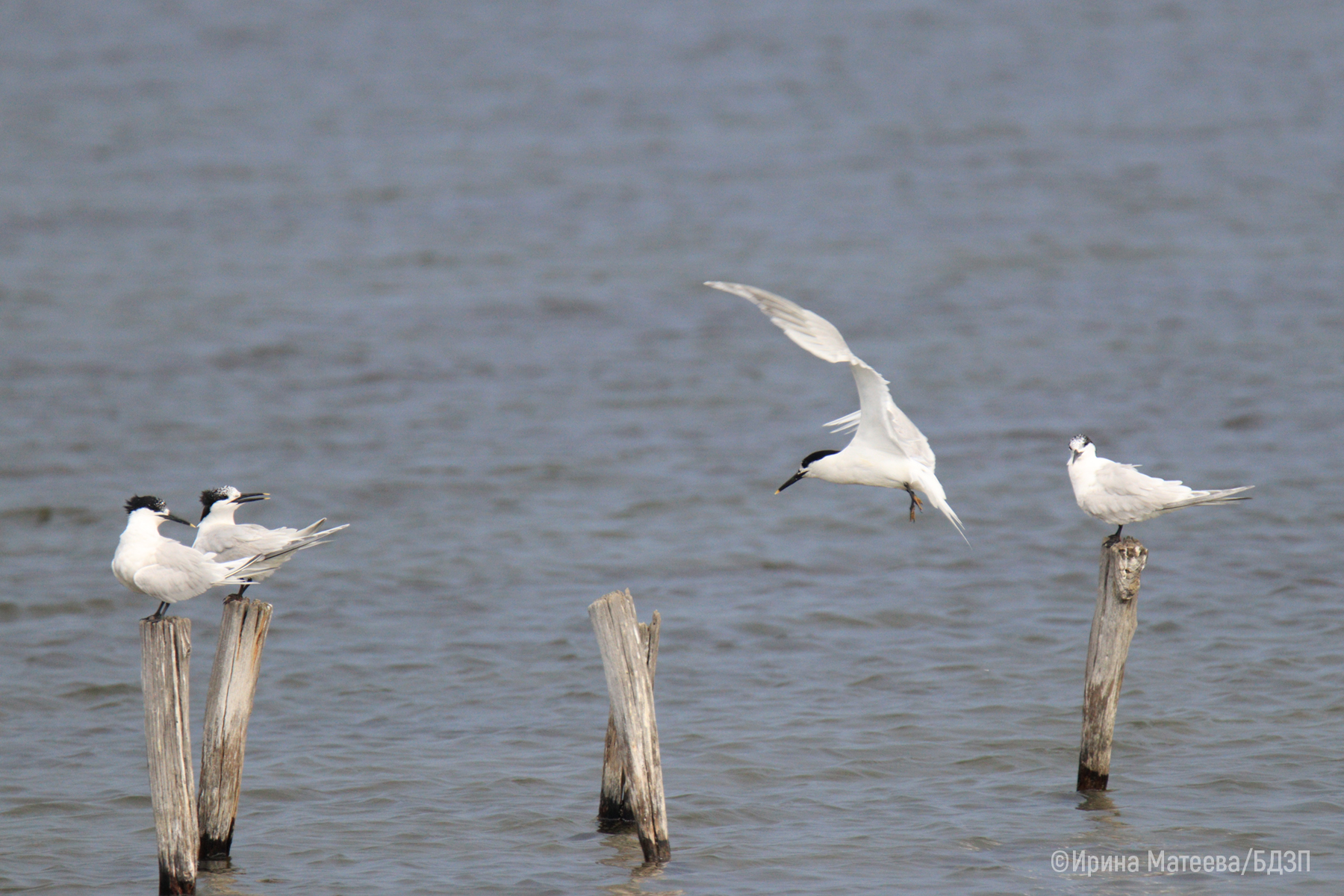 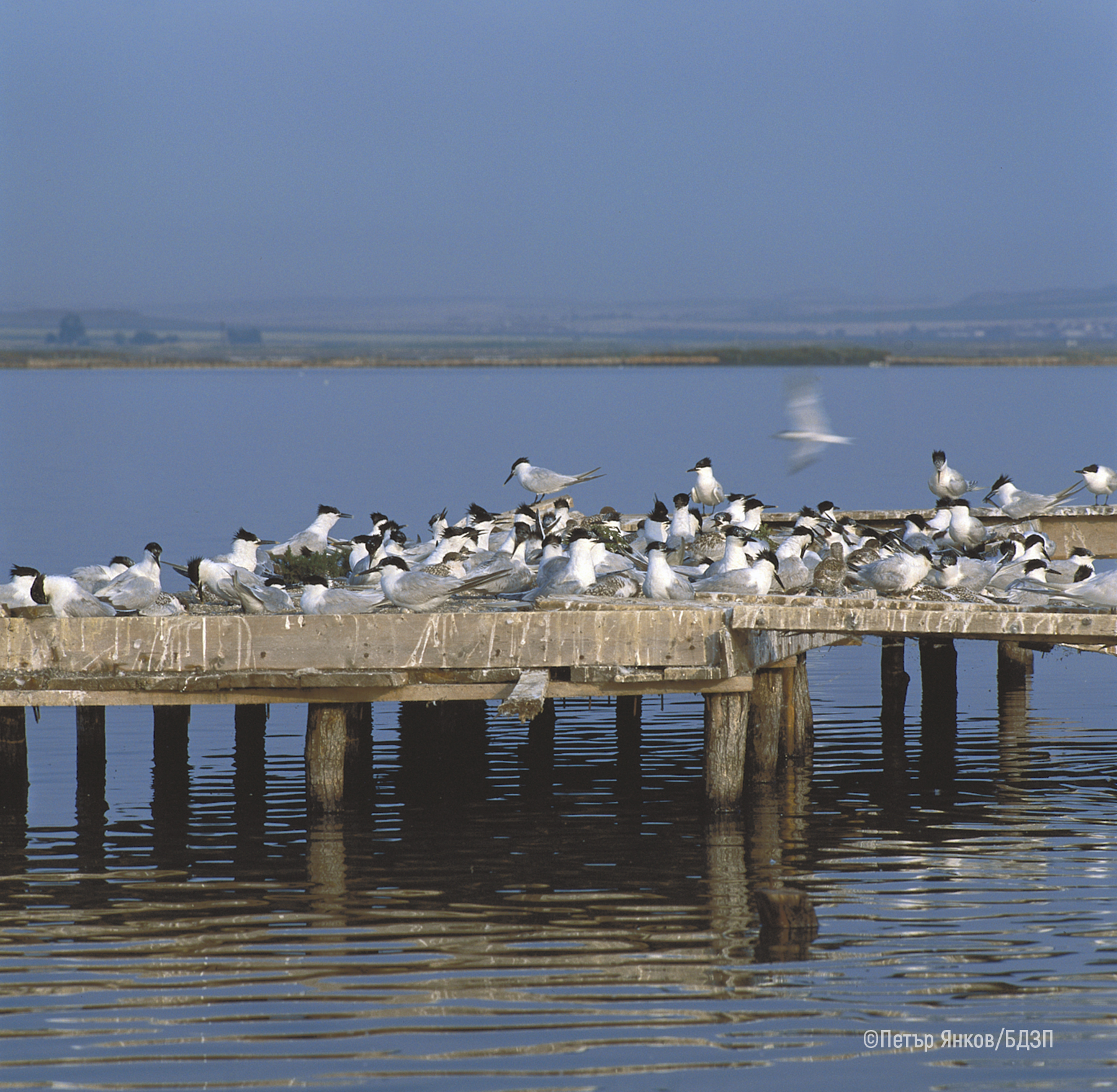 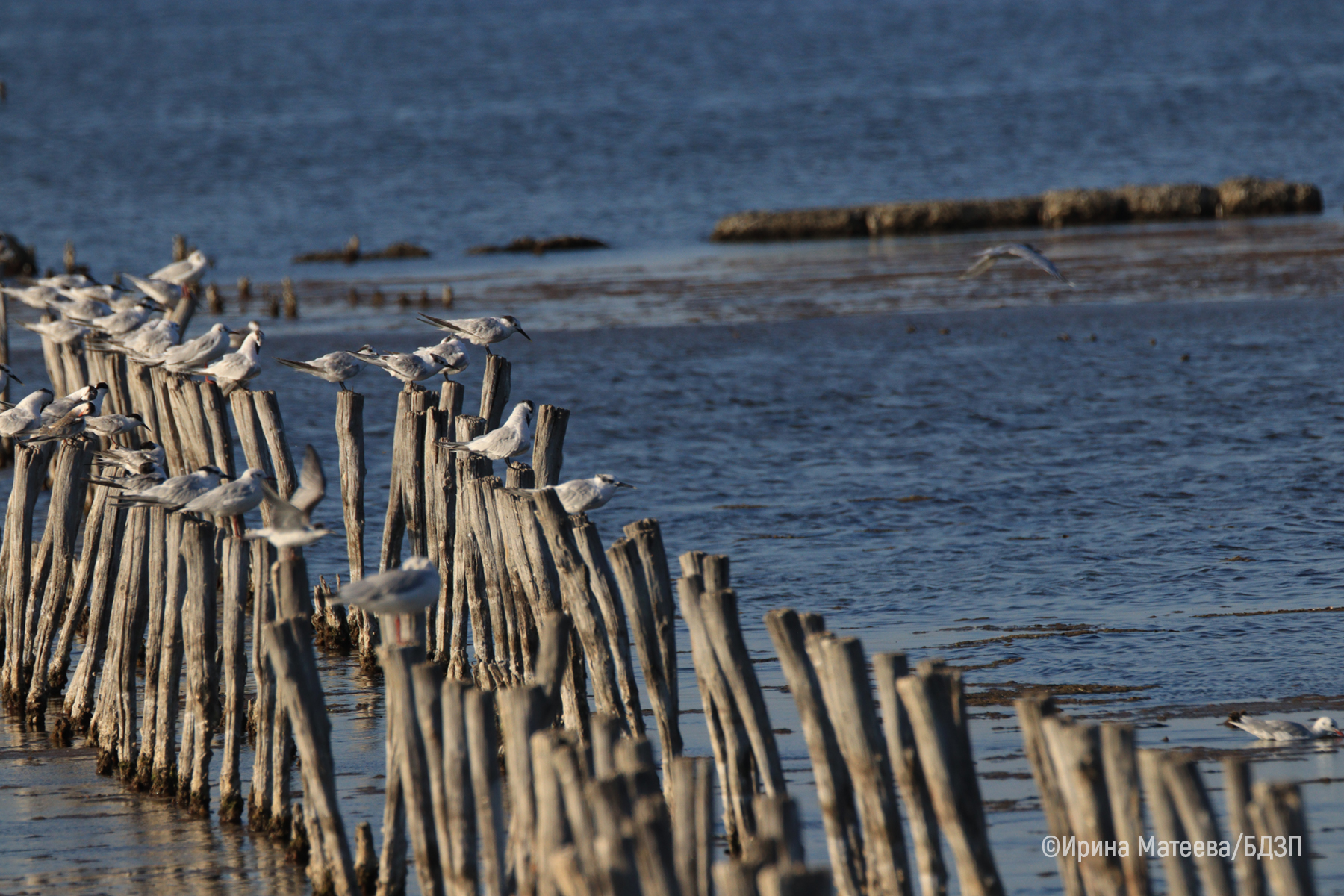