Dispersed and grouped throughout the country, more consistently in the open, dry and abundant in reptiles areas of the Eastern Rhodopes, Eastern Stara Planina, Ograzhden, Southern Pirin and the neighbouring parts of the valley of the Struma River, Sakar, Derventa hills, mountains around the Sofia plain, Vratsa Mountain, Iskar Gorge, the border between the Thracian Plain and the Rhodopes, Lomovete, etc. It occurs in altitudes from 0 m to nearly 2000 m above sea level.

Population estimation for the period 2013 – 2020: During the period 2013-2020, the species was established in 271 squares throughout the country, most of which in Southeastern Bulgaria in the regions of the Eastern Rhodopes, Sakar, Derventa Hills and Strandzha, as well as in the valley of the Struma River in Southwestern Bulgaria. No significant changes in the distribution of the species in the country has been established. The species has not been identified in some squares in Northeastern Bulgaria and in the region of Rila and Pirin, where it was registered before the year 2013, but most likely, this is due to the lack of sufficient observations and is not the result of a reduction in the numbers of the species.

Deforestation, disturbance from forestry activities, destruction of the habitat of the reptiles it feeds on, electric shocks. 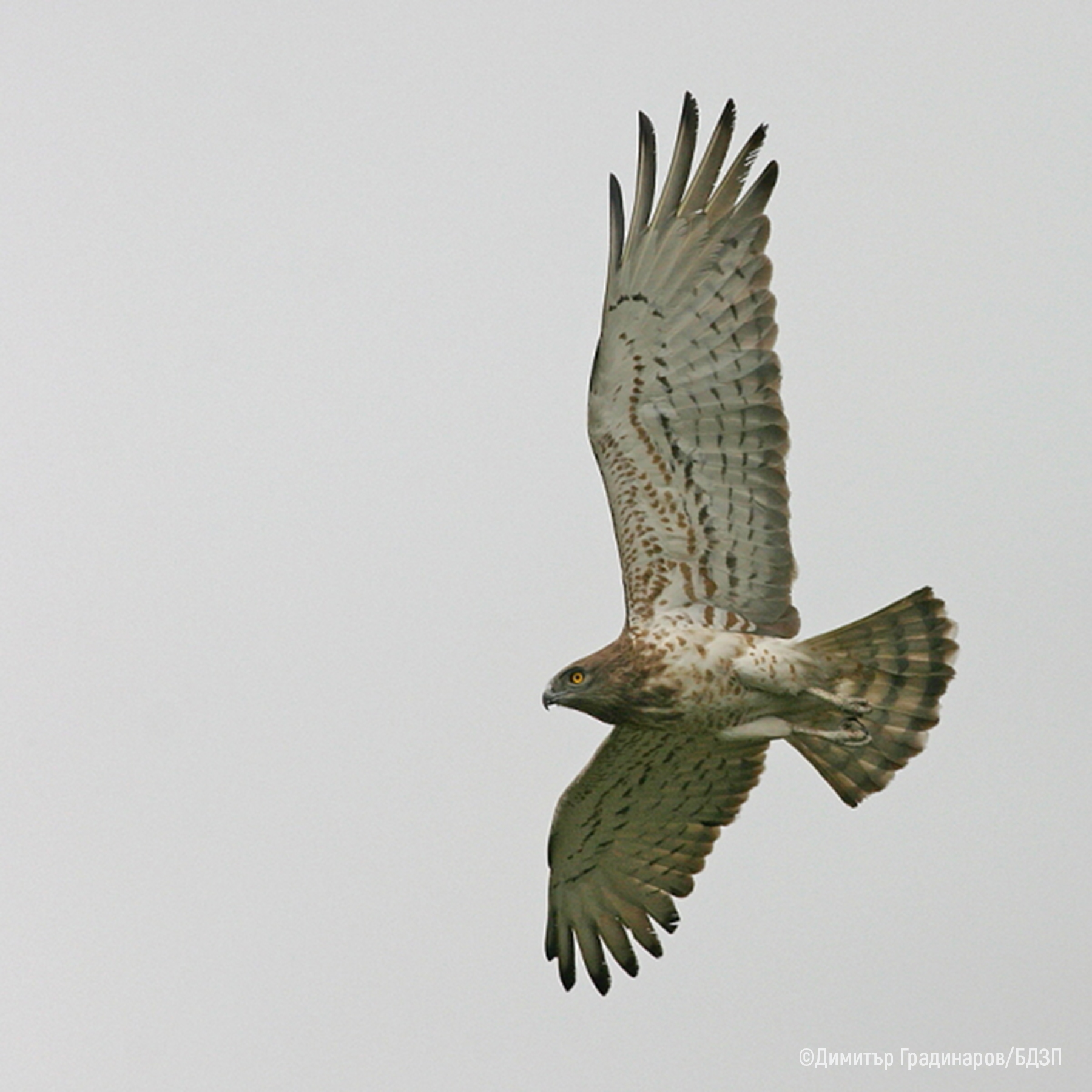 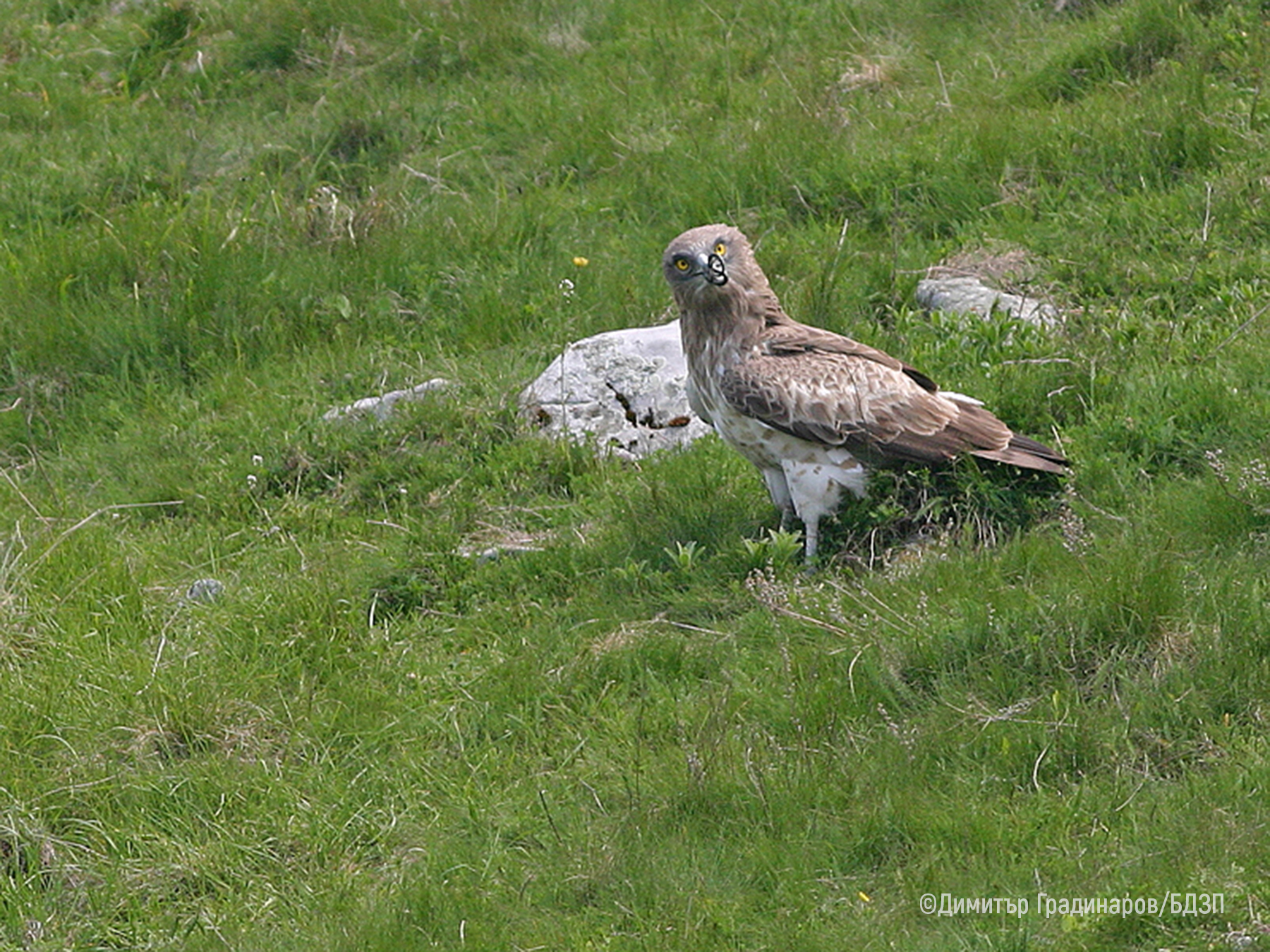