With two breeding sites near the Black Sea, in the hypersaline Atanasovsko and Pomorie Lakes, where the species remain during the whole breeding season, but does not breed every year and even after starting to nest does not always succeed to raise offspring. For the first time, although unsuccessful, breeding has been observed on June 11, 1996 at the Atanasovsko Lake. On July 6, 2004, four specimens were observed there, showing breeding behaviour. In May and on June 2, 2005 from 26 to 40 specimens were copulating and sitting as if incubating on a dike at Pomorie Lake, but on July 12, 2005 no juveniles or adults were found at the site. Single specimens remain during the breeding season also at the Durankulak Lake and Shabla Tuzla, as well as at some marshes along the Danube River.

Population estimation for the period 2013 – 2020:  In 2012, for the second time (after 1996), the species was confirmed to breed in Bulgaria. After that, the presence of the Slender-billed Gull during the breeding season in the Burgas lakes became more frequent. During the study period was established, that the species breeds periodically in the Atanasovsko and Pomorie lakes. There are probably more attempts at breeding, but many are compromised due to predation, disturbance or other factors.

Breeds in salty or hypersaline coastal lagoons (on dikes in saltpans). During the breeding season is also found around standing brackish waters.

Predation threatening eggs and chicks in breeding colonies. Extreme climate events because of global climate change. Destruction of nests and chicks due to technical activities in the production and extraction of salt. 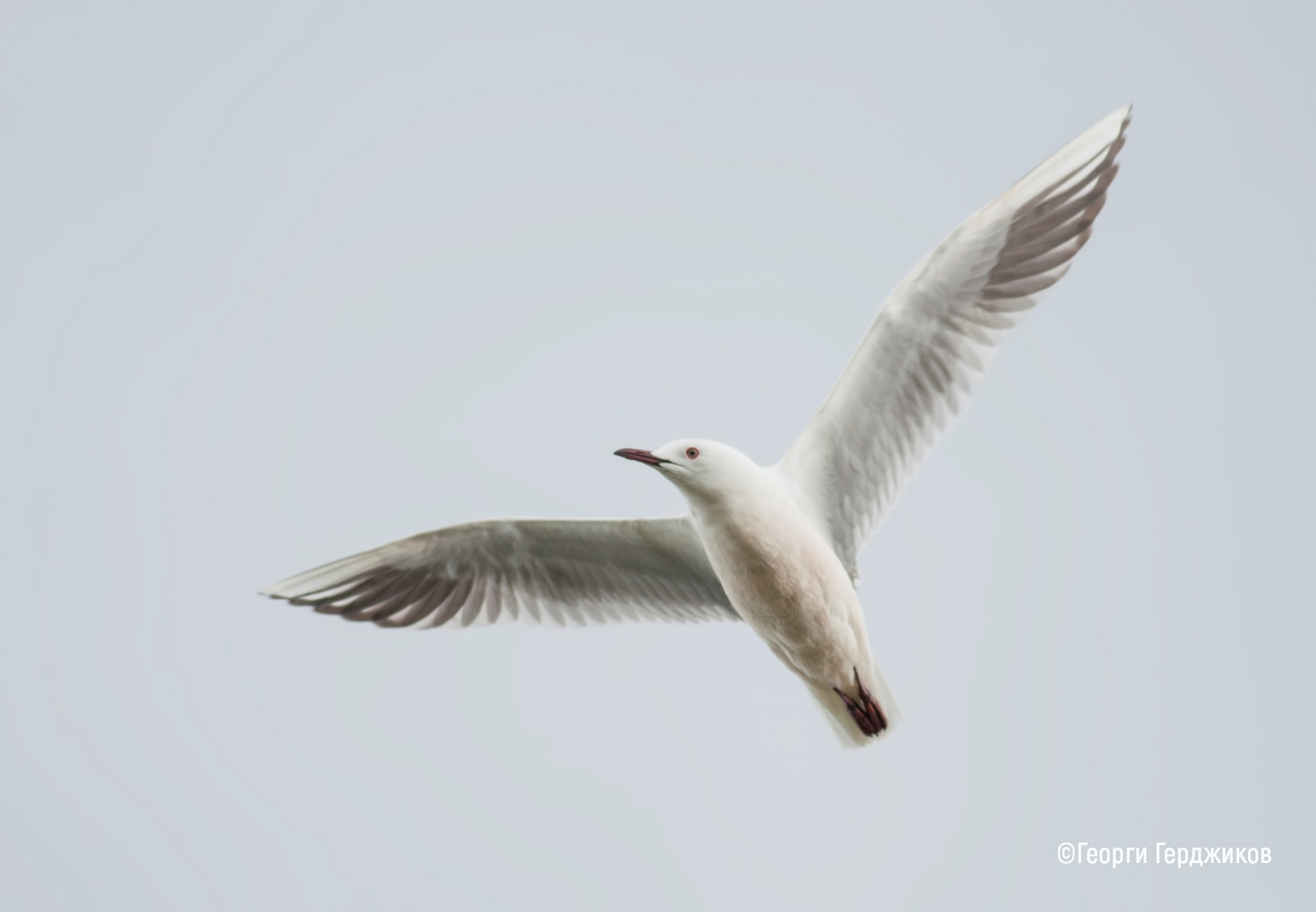