With fragmented patchy distribution, covering mainly Eastern Bulgaria – the coastal part of Dobrudzha and the Southern part of the Dobrudzha Plateau, the Sliven Valley, the Karnobat, and the Aytos Plains, and the hilly areas North of Burgas, Sakar, the hilly areas North of the Derventa Hills, and in the Eastern Rhodopes. Isolated closely located nesting grounds at Besaparski Ridove and other hilly sites within the Thracian Plain, along the Struma River Valley, around the Sofia Field, and in the region of Svishtov, as well as with isolated localities at other parts of the country.

Breeds mainly on open steppe or other stony areas, mainly in steppes and dry calcareous grasslands and in dry siliceous grasslands, most often used as pastures. Breeds also in wastelands and gravel islands, flat gravel or sand river terraces, and other similar sections of river valleys along the lower and middle reaches of the rivers, as well as in quarries. 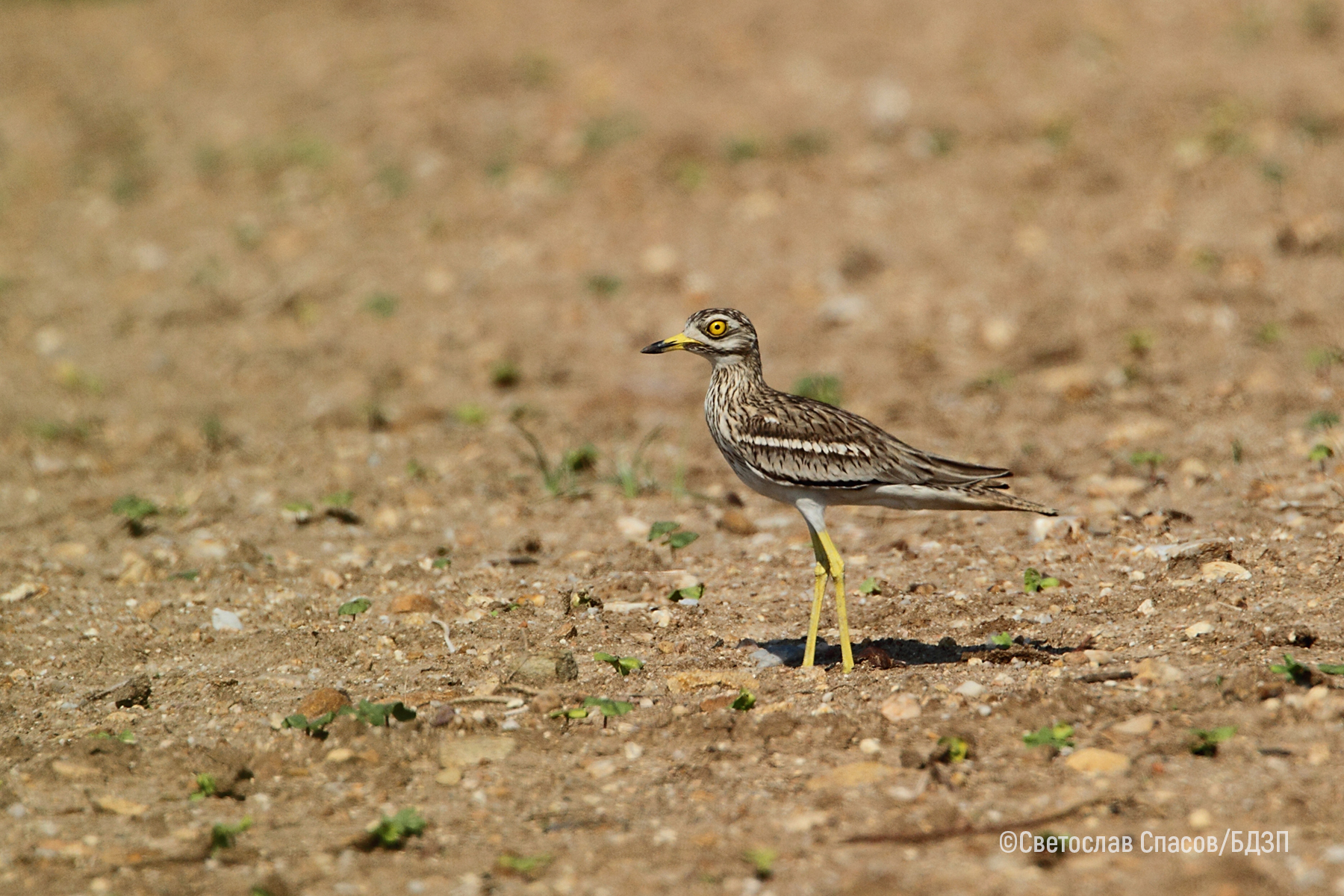 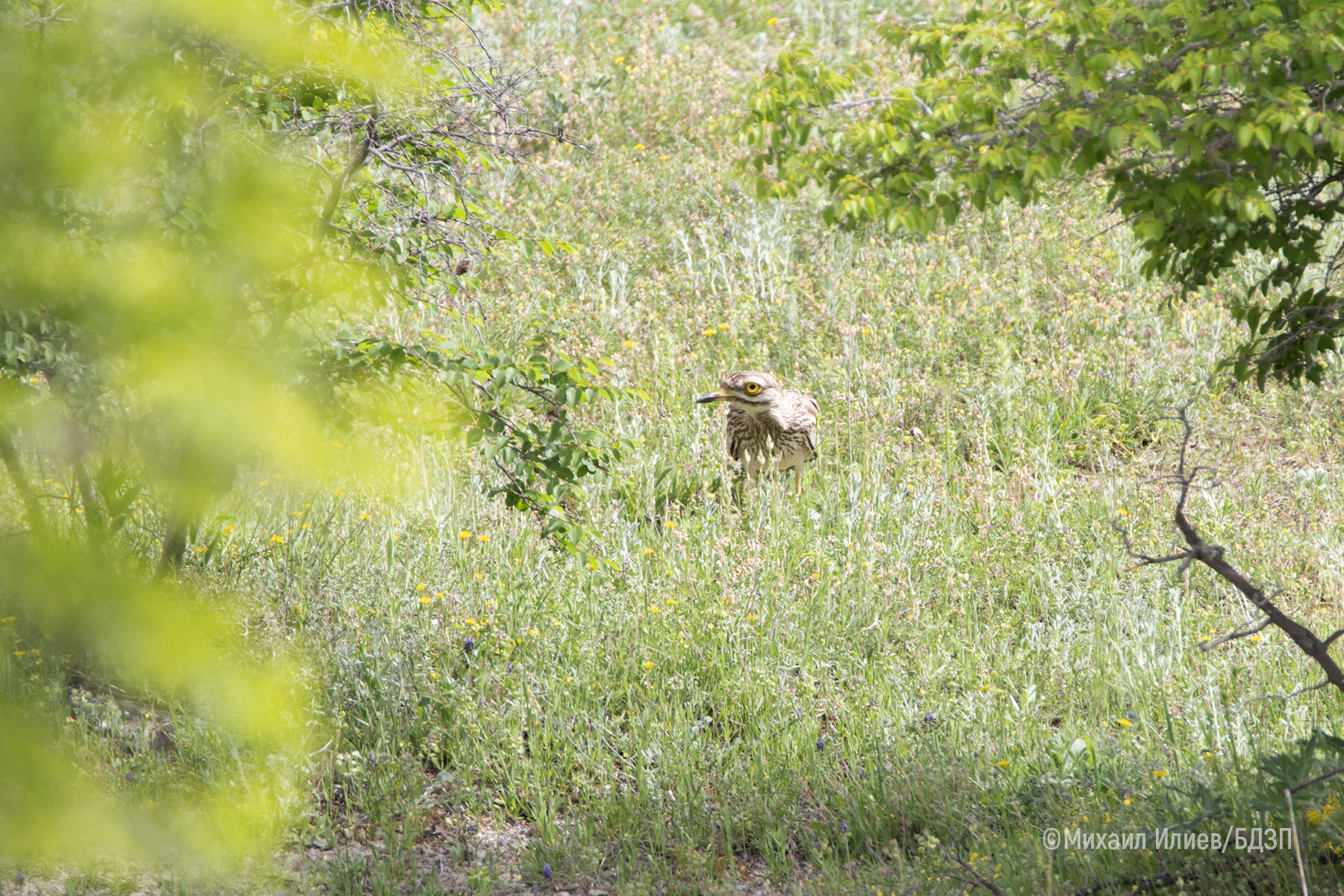 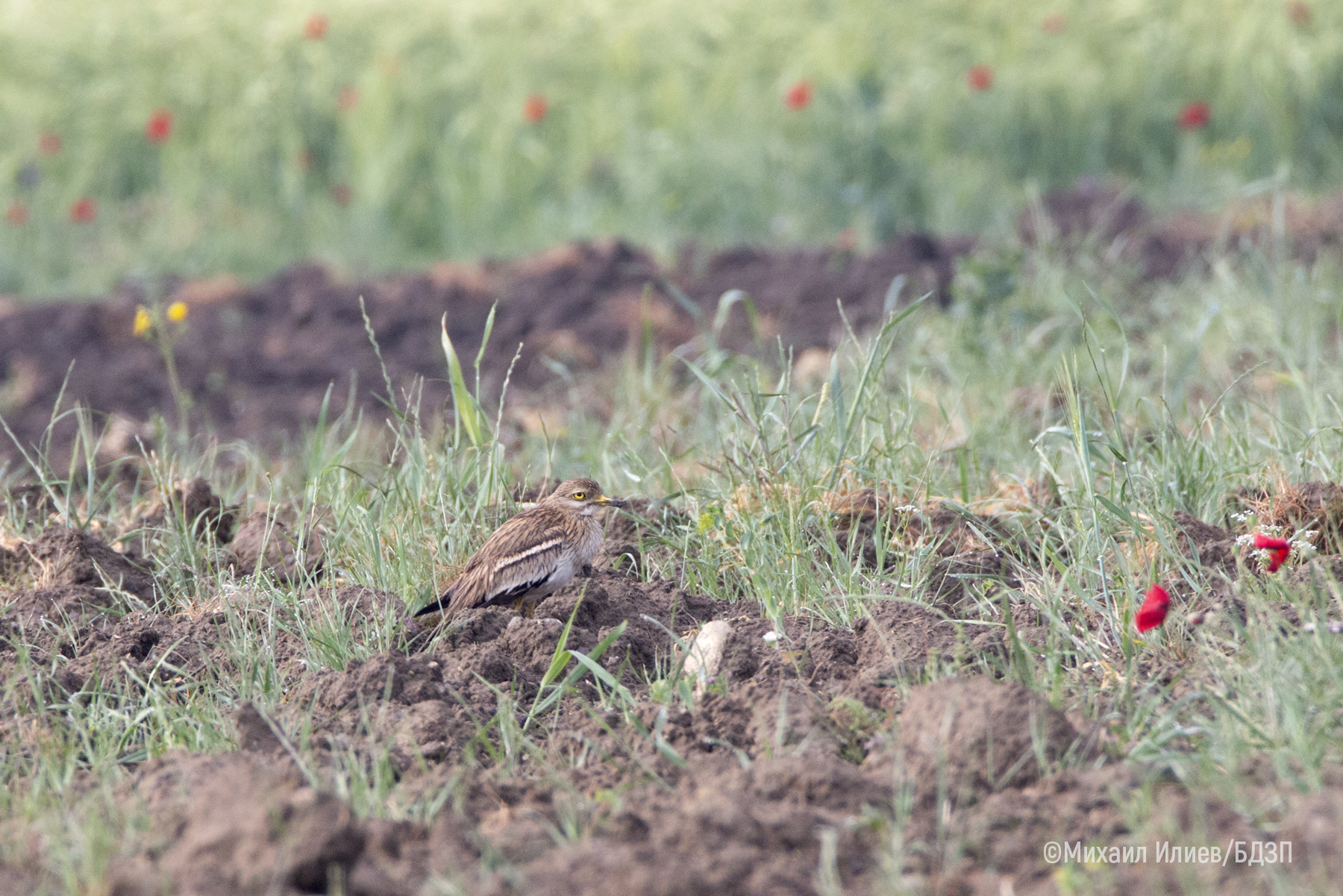