With dispersed distribution, more grouped in a linear shape along the Black Sea coast (where it breeds mainly in the coastal settlements) and to some extent along the Danube River. With inland single isolated breeding colonies, where it also keeps to the settlements, especially along the valleys of larger rivers or near dams. Nomadic non – breeding specimens remain during the summer in wetlands, most often close to existing nesting grounds.

Breeds mainly in towns, villages, industrial zones, but also on steep rocky (sea) shores and islets, sea stacks and rarely on the dikes in the saltpans. 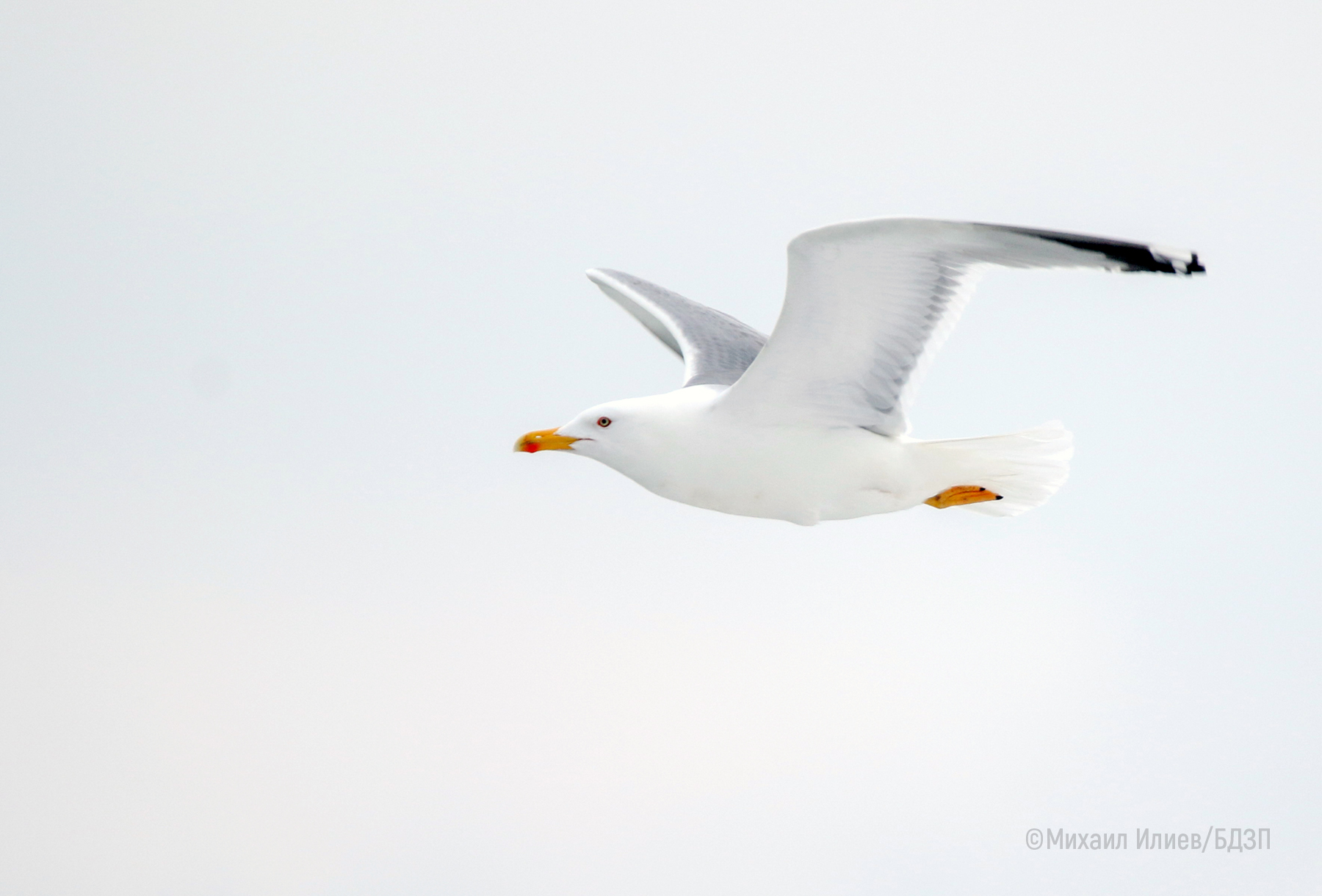 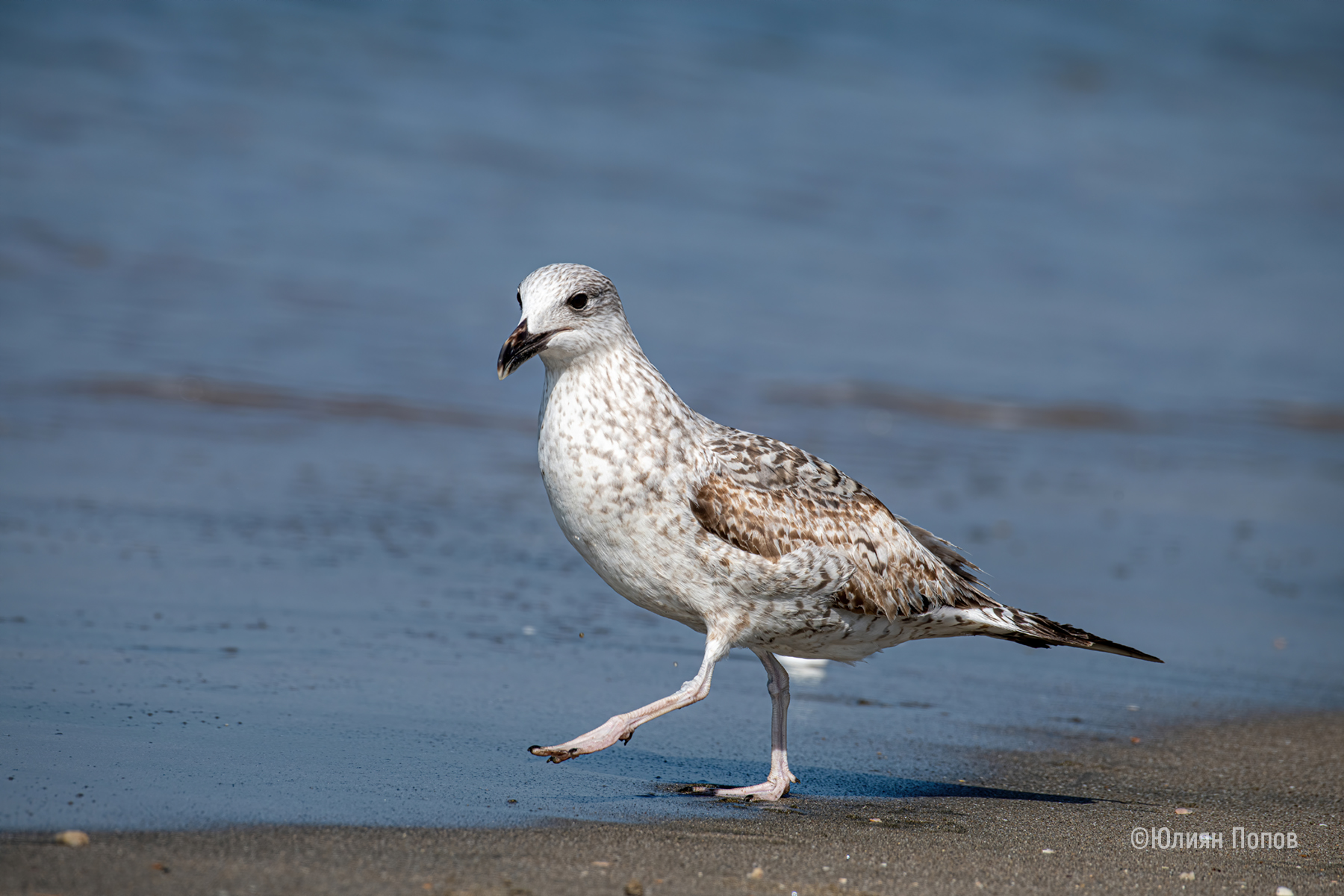